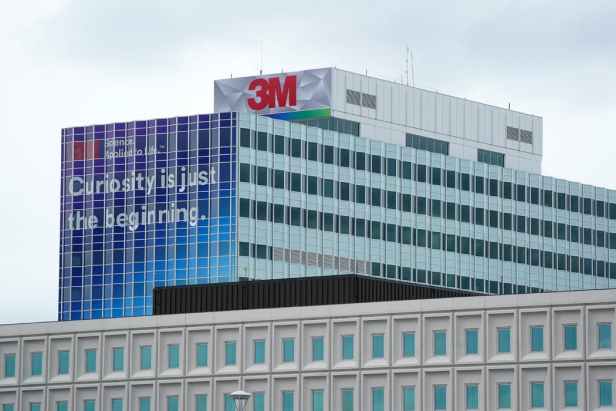 “A Belgian court has rejected 3M’s plea to overturn a recent ban on PFAS chemical production at its plant near Antwerp.

Environmental regulators for the Flemish regional government in Belgium two weeks ago ordered 3M to halt production of PFAS. It appears to be the first time any regulator globally has taken such action over the controversial class of chemicals.

In response, 3M Belgium requested an ‘urgent’ suspension of the PFAS ban until a dispute with the Flemish government over the chemicals is resolved. On Friday, Belgium’s highest administrative court, the Council of State, rejected 3M’s plea.

‘While we are disappointed with the Council’s decision, we will follow the law,’ 3M said in a statement. However, more legal challenges from the company are in the offing.

The plant in Zwijndrecht is one of five PFAS manufacturing sites Maplewood-based 3M has around the world: the others are in Cottage Grove; Decatur, Ala.; Cordova, Ill.; and Gendorf, Germany.

In a statement, 3M said Tuesday it expects to ‘engage with regulatory authorities’ to meet new PFAS safety measures.”…