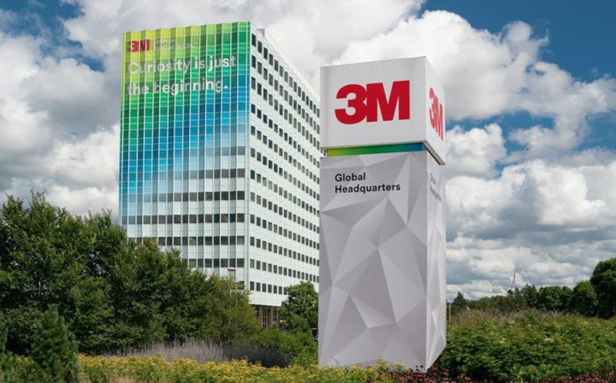 The amount is on top of over $100 million already spent on cleanup and a promise to spend even more through a consent decree with the state of Alabama and the U.S. Environmental Protection Agency reached in July 2020.

Residents, the city and county near 3M’s PFAS chemical factory in Decatur, Ala., complained for years that 3M had contaminated rivers, community water sources and soil as it disposed of waste water and chemicals.

‘We appreciate the importance of our relationship with our neighbors in Decatur. Through this agreement, we can resolve these matters and take action that will strengthen Decatur for the future — a great thing for 3M and this community,’ said Michelle Howell, 3M’s Decatur site director.

Maplewood-based 3M’s largest litigation settlement regarding PFAS was with the state of Minnesota in February 2018, when it agreed to pay for $850 million in cleanup actions, mostly in Washington County.

But it’s yet to be seen whether it will spend more in Alabama. State and EPA officials at the time called it a landmark agreement, the ‘most far-reaching and significant enforcement action to date taken in regard to PFAS in the country.’ 3M agreed to pay for several significant cleanup and monitoring efforts. The Alabama Department of Environmental Management said the settlement Tuesday builds on the goals from the consent agreement.

PFAS, or per- and polyfluoroalkyl substances, have been dubbed ‘forever chemicals’ because they are ubiquitous in the environment and do not break down easily. On Monday, the Biden administration announced that the EPA would require chemical manufacturers to test and publicly report the amount of a family of chemicals known as PFAS that is contained in household items like tape, nonstick pans and stain-resistant furniture, the first step toward reducing their presence in drinking water.

The chemicals have also been found in the blood of humans and animals throughout the food chain. Some studies have linked PFAS to certain cancers and ailments, but 3M maintains PFAS are safe to humans in the levels that exist in the environment.

3M said it has spent more than $1.2 billion on PFAS cleanup, including the $850 million in Minnesota tied to a 2018 settlement regarding contamination found near 3M’s factory in Cottage Grove and disposal sites in Cottage Grove, Woodbury, Oakdale and Lake Elmo.”…