3M PFAS Production Shut Down in Belgium By Environmental Regulators 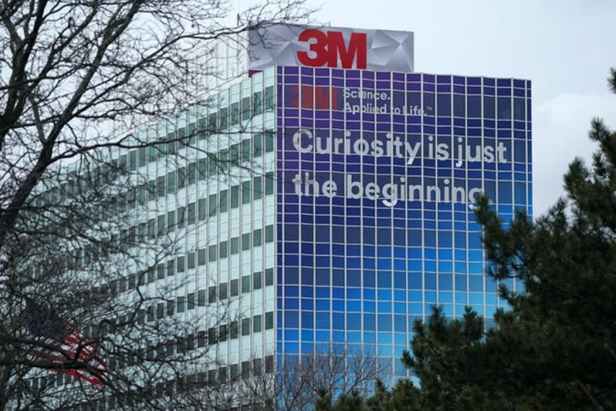 Read the full article by Mike Hughlett (The Star Tribune)

“3M has temporarily shut down some operations at a factory in Belgium after environmental regulators there banned emissions of PFAS.

It appears to be the first time any regulator globally has moved to stop production of PFAS, a controversial class of chemicals that 3M pioneered decades ago.

Amid a dispute over water and soil pollution, the Flemish environmental agency issued a new safety measure on Oct. 29 that prohibits emissions of all forms of PFAS from 3M’s factory in Zwijndrecht, a city in the northern part of the country in the province of Antwerp.

In response, 3M Belgium launched an appeal seeking an ‘urgent’ suspension of the PFAS ban until the appeal is resolved, the company said in a U.S. securities filing. 3M acknowledged “uncertainties” over how long the ban will last.

The Belgian regulators’ edict to stop PFAS production came after recent blood samples were taken from 800 people near the plant.

PFAS, short for per- and polyfluoroalkyl substances, are known for their nonstick and water-resistant properties and have long been used in products ranging from fabric protectors to firefighting foam.

But the so-called ‘forever chemicals’ don’t break down in the environment and can accumulate in blood. PFAS have polluted groundwater — including in Washington County — and have been linked to significant health risks, including certain types of cancer.

3M stopped making PFAS chemicals at the heart of the controversy — PFOA and PFOS — about 20 years ago.”…