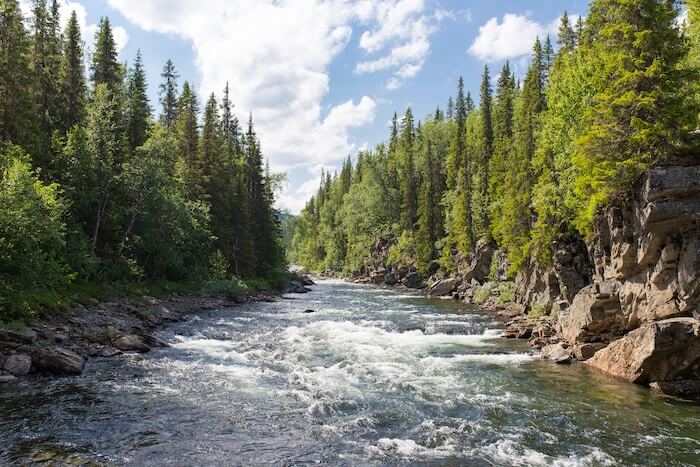 “In a move that is good news for fish and the people who eat them, the Alabama Department of Environmental Management has struck a deal with the 3M Company to clean up chemicals that it has discharged into Tennessee Valley waterways for decades. The discharges have taken place at 3M’s Decatur plant and other locations in north Alabama.

The targeted chemicals are pollutants known as polyfluorinated substances, or PFAS. The compounds are used in non-stick cookware, fabric protectants and fire fighting foam. They do not break down in the environment. Studies have shown PFAS interfere with the body’s natural hormones, increase cholesterol levels, affect the immune system and increase the risk of some cancers.

Earlier, 3M admitted to illegally releasing PFAS into the Tennessee River over a 10-year period. Several states have sued 3M over the release of PFAS in their states. The agreement between 3M and ADEM requires the company to clean up the chemicals and identify affected sites.

3M fought releasing information on the pollutants it discharged into the Tennessee River for years, but public outcry finally forced their hand. In 2019, 3M paid $35 million in a settlement to the West Morgan-East Lawrence Water Authority to install an advanced water filtration system…”