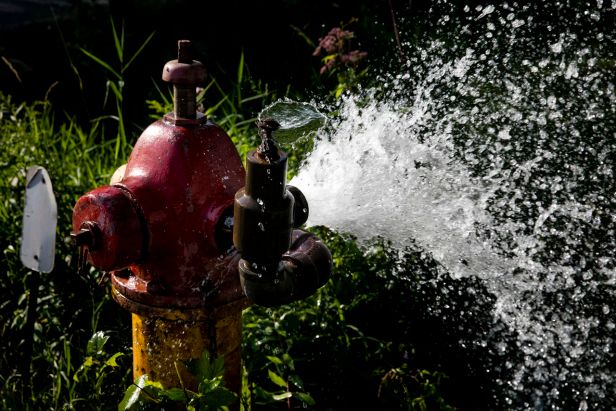 “LANSING, MI — Minnesota chemical manufacturing giant 3M has sued the state of Michigan, claiming the state’s new drinking water limits for the toxic ‘forever chemicals’ known as PFAS are flawed because they were created through a ‘rushed and invalid regulatory process.’

The lawsuit, filed in the state Court of Claims on April 21, seeks to invalidate the state’s drinking water limits and groundwater cleanup criteria for seven different per- and poly-fluoroalkyl substances, or PFAS, that went into effect last summer.

Michigan is the latest state with PFAS standards to face a challenge by 3M, which makes and sells the chemicals and has fought regulations meant to limit their exposure to humans.

In its filing, 3M called the state’s rules ‘scientifically flawed’ and alleged the Michigan Department of Environment, Great Lakes and Energy (EGLE) did not follow proper administrative procedure; instead, developing the rules in haste to meet an ‘unrealistic timeline requested by the governor.’

The company alleges the state failed to properly evaluate costs of compliance with the rules for water providers who may have to upgrade their systems to filter the contaminants.

The case has been assigned to Judge Colleen O’Brien, who was appointed in 2015 by former Gov. Rick Snyder.

In a statement, Michigan Attorney General Dana Nessel called the lawsuit an ‘irresponsible attack’ that she’ll move to have dismissed in court.