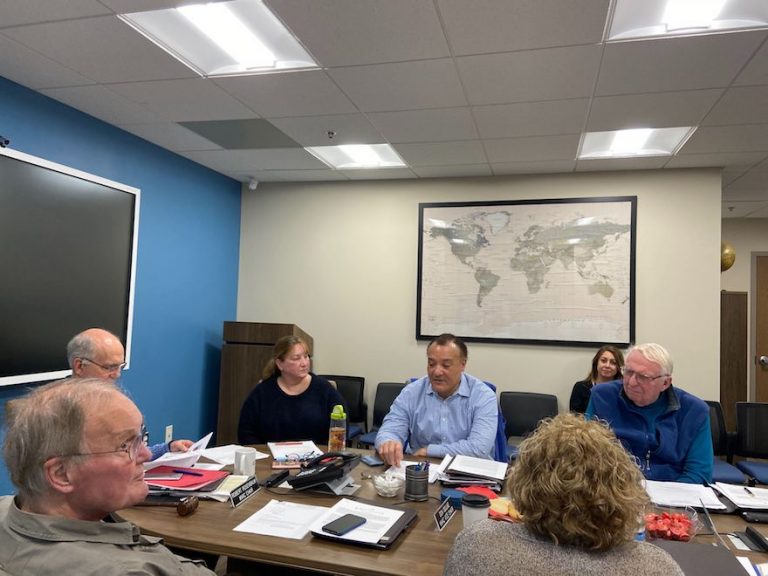 “The Martha’s Vineyard Airport has entered into a multi-district litigation against a slew of aircraft fire fighting foam manufacturers in order to recoup the financial losses caused by the spread of  per- and polyfluoroalkyl substances (PFAS).

Both firms have been actively involved in litigation against large Aqueous Film Forming Foam (AFFF) manufacturers.

Since November of 2019, the airport has been involved in mitigation of PFAS in private wells adjacent to the airport property.

The fluorinated firefighting foams that have been used at private and public airports like Martha’s Vineyard for decades were the only foams that met certain standards required by the Federal Aviation Administration (FAA).

According to airport commission chair Bob Rosenbaum, the airport is attempting to recoup mitigation expenses involved with making sure neighbors of the airport property have clean and safe water to drink.

Remediation efforts by the airport’s engineering services company, Tetra Tech, have included testing more than 100 wells in the area of Coffins Field, Waldrons Bottom Road, and Vineyard Meadow Farms, and installing point of entry activated charcoal carbon filters for households whose wells tested positive for PFAS above 70 parts per trillion.

Airport officials had no immediate estimate of how much the PFAS-related mitigation has cost.

Rosenbaum said at least half a dozen AFFF manufacturers will be the focus of the litigation, including the 3M Company, an American multinational manufacturing conglomerate.

Over the years, the airport has utilized a number of different companies for their firefighting foams, so Rosenbaum said it will be tasking to go through records to determine which companies contributed most to the proliferation of PFAS within the community.

The multi-district litigation, which Rosenbaum said is distinctive from a class action lawsuit, involves individual suits, as opposed to one large suit.

‘It involves individual entities that file suit, and since the suits are all so similar, the court consolidates them into one case,” Rosenbaum said. “The difference is that the awards are allocated separately for each party’…”