[Analysis] What do PFAS actions tell us about state regulatory officials? 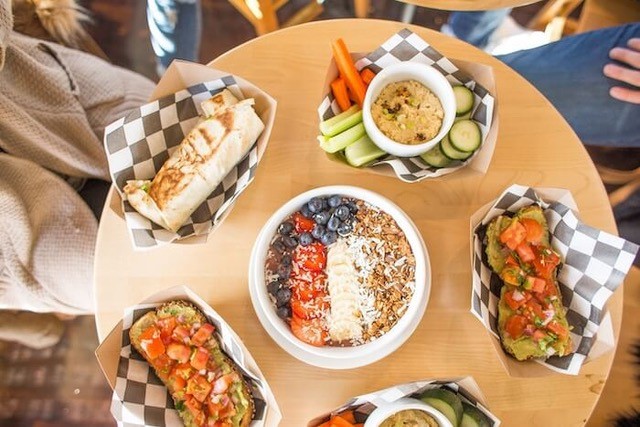 "For one thing, the organization who brought us the model toxics law back in the 1990s that prohibited intentional use of four heavy metals in packaging, is considering amending their model law to include PFAS and phthalates.

The group is called the Toxics in Packaging Clearinghouse, and recently they sent out their draft amendments to the Toxics in Packaging Model Legislation for comments. If they finalize the model, presumably numerous member states will make it law, similar to the pattern seen with the quick adoption of the heavy metals restrictions, which are now law in 19 states.

But as they branch out from the limitation of heavy metals in packaging—relatively non-controversial and adopted quickly—to PFAS in packaging, there is reason to be concerned that these state officials might not be led by strong science about chemical safety, or due concern with the practical effects of their actions."