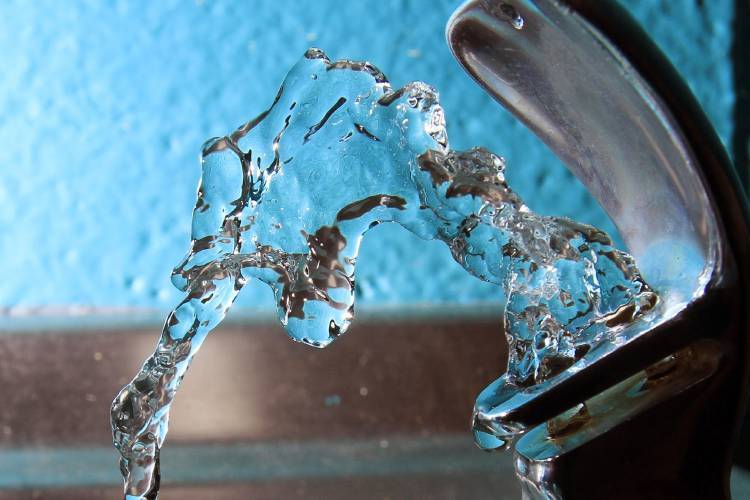 “New Hampshire lawmakers are seeking new assistance for plaintiffs in toxic chemical lawsuits, pushing a bill that would help force companies to pay for medical tests for those who have ingested toxins.

A late amendment to a Senate bill this week would create a new statutory scheme for ‘medical monitoring’ – a type of relief in which negligent companies must pay for the tests of those who have been exposed to harmful substances.

The law would not require that kind of relief, which would be given at a court’s discretion. And nothing in New Hampshire law is stopping a court from mandating that relief now, without a new law.

But providing a statutory process for the relief could dramatically increase the chances that plaintiffs are successful, lawyers on both sides say.

Advocates say that the proposed legal change could be a boon to New Hampshire families affected by the state’s perfluoroalkyl substances (PFAS) crisis.

Those chemicals, which have been found in water sources in Plymouth as well as areas of the Seacoast, have been linked to cancer, organ failure, and other conditions. But the full health side effects are not fully known, and those who have ingested PFAS require medical monitoring to catch potential ailments like cancer early on.

New Hampshire has the highest rate of childhood cancer in the nation, according to a Centers for Disease Control and Prevention report in 2018, largely owing to a “cancer cluster” in the southeast.

Under New Hampshire’s common law – the court-driven precedent that does not require a statute – plaintiffs already have the ability to seek medical monitoring relief. But the bill would standardize the approach.

In order to get the relief through the proposed law, a court must find that a company negligently caused the plaintiff to be exposed to chemicals, and that those chemicals have led to ‘an increased risk of illness, disease, or latent disease.’