[Blog] What lessons should we learn from the PFAS crisis? 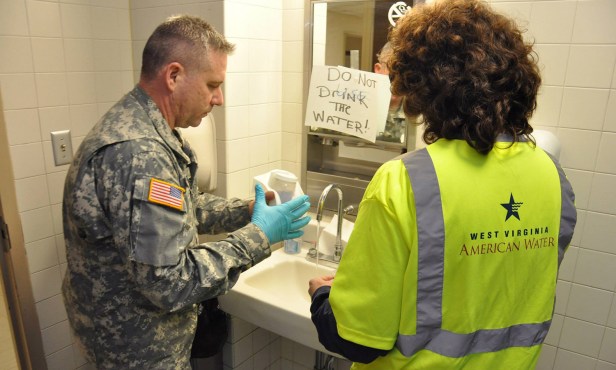 “How a problem is framed often shapes the range of solutions considered. Ubiquitous global contamination by PFAS (per- and polyfluorinated alkyl substances), human-synthesized chemicals that are water and grease repellent and found in human blood, drinking water, and wildlife, is a problem that has been framed in a number of ways. While environmental regulation is often framed as driven by scientific knowledge, our research finds that in U.S. the implementation of chemical regulation is more commonly driven by scientific ignorance and corporate malfeasance.

PFAS is a family of more than 6,000 compounds often referred to as ’emerging contaminants,’ which means that we require further study in order to adequately understand them—let alone regulate them. Yet, in truth we have decades of knowledge about PFAS, dating back to chemical manufacturers uncovering evidence of human health effects only revealed in litigation. Thus, the nature of how we experience ignorance varies greatly, depending on how one is positioned: chemical manufacturers who have discretion to disclose or withhold information, regulators who operate with limited access to data, and communities and consumers who experience total surprise when told PFAS are in their blood and drinking water.

TSCA was designed to be weak

In a peer-reviewed article just published in Sociological Perspectives, we argue that recent research on PFAS toxicity and exposure ubiquity are not necessarily surprising if we look at how U.S. chemical regulation was written, and who was at the table writing it, including major PFAS manufacturers. In fact, we should expect to continue to discover new and concerning synthetic chemicals throughout the environment, because U.S. chemical regulation is designed to rapidly approve new chemicals rather than adequately evaluate chemical danger.

Looking at the history of U.S. chemical regulation—here the 1976 Toxic Substances Control Act (TSCA)—it is notable that at the height of progressive social movement power, federal regulation of toxic substances provided only ‘a watered-down version of what I would call meaningful control on the production of new chemicals,’ as described by Senator John Durkin (D-NH). At the time, public outcry over pollution and toxic contamination was so strong that the Nixon administration felt it necessary to appear to take meaningful federal action on chemicals. It is remarkable to imagine environmental movements so powerful that Republicans would feel it necessary to make concessions, given that one contemporary Republican strategy is simply to deny science. We suggest that understanding both the power of social movements and long-term backlash against them is critically important in attempting to understand contemporary failures of environmental law and regulation…”