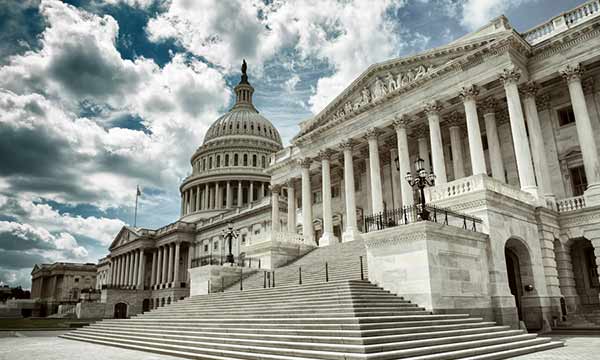 "A bill that would require the EPA to regulate PFAS, an emerging family of chemicals contaminating U.S. municipal and private water supplies, is slated to be the first major legislation that the House will take up in 2020.

The House expects to begin considering a bill Jan. 9 (H.R.535) that would push the Environmental Protection Agency to create nationwide protective measures against poly- and perfluoroalkyl substances, and could vote on passage Jan. 10, according to an aide to House Majority Leader Rep. Steny Hoyer (D-Md.).

Rep. Debbie Dingell (D-Mich.) introduced the bill last January. At that time, the bill only would have required the EPA to declare PFAS hazardous substances under Superfund law, giving the agency a year to do so. After a House Energy and Commerce Committee review, 11 other pieces of legislation were wrapped into the bill.

The additions include a mandate for the EPA to set a limit for PFAS chemicals in drinking water, and directs the agency to write guidance minimizing the use of firefighting foam that contains PFAS.

Lawmakers are required to submit amendments for the bill by 10 a.m. Jan. 7, a House Rules committee aide said. That would likely be followed by committee consideration later that day. The committee would then decide how the bill will be debated on the House floor, and which amendments will be voted on."