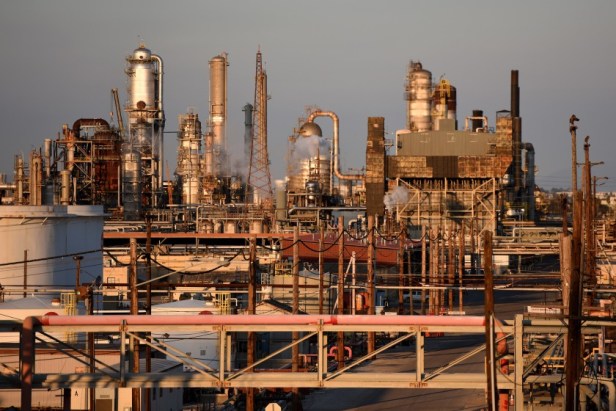 “California lawmakers voted Sunday to phase out the sale and use of firefighting foam containing toxic chemicals that have been linked to cancer and have contaminated drinking water throughout the state.

Scientists have called PFAS ‘forever chemicals’ because they persist indefinitely and accumulate in the human body. Exposure to them has been linked to kidney and testicular cancer, as well as high levels of cholesterol, thyroid disease and other serious health problems.

These chemicals have been used for decades in household products including nonstick pans, stain-resistant furniture and food packaging. But a significant amount of drinking-water contamination comes from their use in firefighting foam, which has been widely employed on military bases, at airports and at industrial sites. Some fire departments keep it on hand to quickly extinguish car or airplane fires.

When the foam is sprayed on a fire, the chemicals can soak into the soil, eventually ending up in groundwater.

PFAS contamination is widespread in California and in much of the United States. Tests conducted by state regulators last year found 300 drinking-water wells and other water sources that had traces of the chemicals.

The military’s decades-long reliance on PFAS-containing firefighting foam has left its mark as well — at least 21 military bases in the state have been contaminated, including six where the chemicals threaten the water supply in nearby communities…”