Can microbes save us from PFAS? 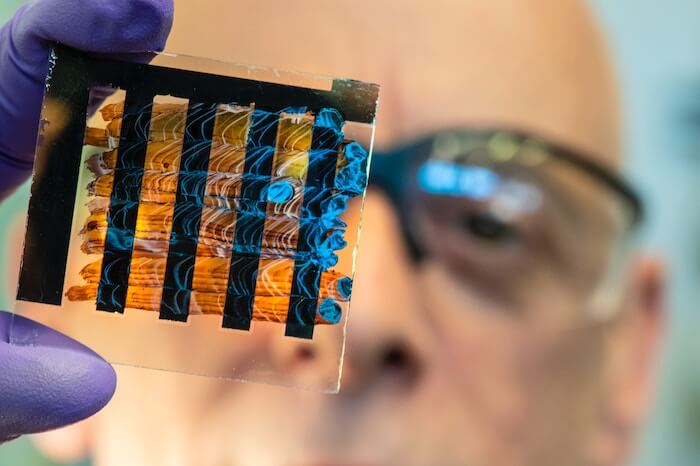 "For 3 decades starting in the 1940s, General Electric dumped solvents from its manufacturing facilities into New York’s Hudson River, contaminating it with polychlorinated biphenyls (PCBs). Scientists worried about how best to clean up the pollutants. “At that time, they thought PCBs were completely nonbiodegradable,” says Lawrence P. Wackett, a biochemist at the University of Minnesota Twin Cities who consulted for the company in the late 1980s.

But analysis of sediment cores extracted from the river throughout the 1980s showed that the PCBs were slowly losing their chlorine atoms and turning into benign hydrocarbons. Later, scientists determined that the transformation was performed by microbes (Science 1987, DOI: 10.1126/science.236.4802.709).

Now, researchers are hoping microbes could do the same for per- and polyfluoroalkyl substances (PFAS), also known as forever chemicals. Used in personal care products as well as firefighting foam, stain-repellent coatings, and membranes for chlor-alkali production, PFAS have strong carbon-fluorine bonds that make them difficult to degrade. PFAS have become a high-profile contaminant, polluting areas near manufacturing facilities that make or use them and military sites like air bases. Researchers are still trying to fully understand the health effects of PFAS but have determined that some are carcinogenic and toxic to multiple systems."