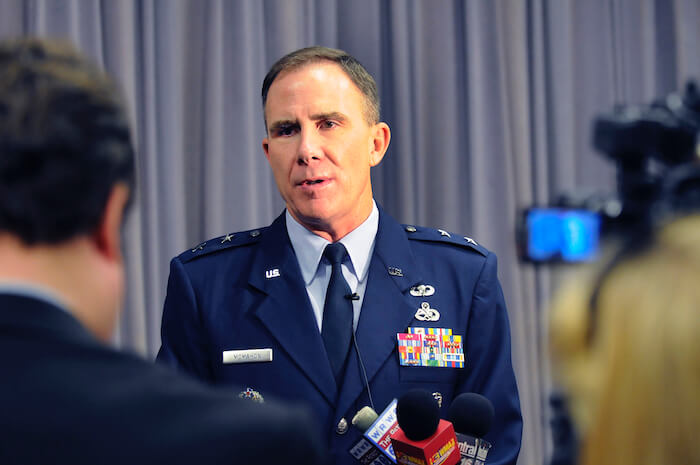 "A new letter clarifies why Michigan’s Department of Environment, Great Lakes and Energy is urging the state’s Department of Natural Resources to reject a National Guard proposal to expand Camp Grayling.

Randall Rothe, the dupervisor of the Remediation and Redevelopment Division in EGLE’s Gaylord’s District Office, sent an 11-page letter to the Army National Guard on Dec. 22, 2022, voicing his displeasure with the base’s PFAS cleanup effort.

“EGLE has been waiting on significant remedial progress for five years while continuing to drive further Army National Guard investigation at the State’s expense. During these past five years ARNG has repeatedly stated they are working quickly to address all PFAS impact,” the letter stated before detailing key decisions that seemingly contradict those promises."