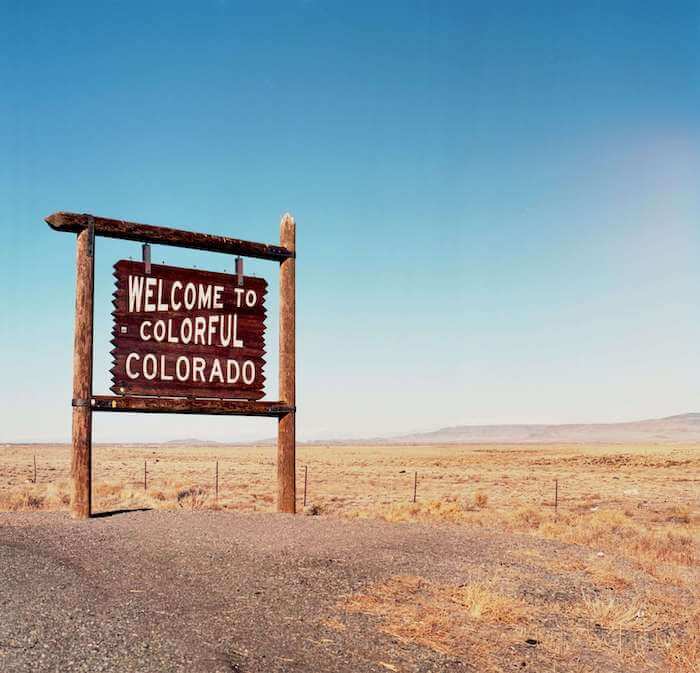 Read the full article by Bruce Finley (The Denver Post)

"Groundwater tests over the past year have detected high levels of toxic “forever chemicals” across the Denver metro area, contamination that’s both wider and more severe than previously known.

The discovery of these fluorochemicals, known as PFAS, at Buckley Air Force Base, along Sand Creek and at the Suncor oil refinery — as well as at new sites west of Boulder and around Colorado Springs — compelled state health officials this month to ramp up Colorado’s response.

Tests have measured PFAS contamination of groundwater in metro Denver at levels up to 2,928 times higher than a federal health advisory limit, officials at the Colorado Department of Public Health and Environment told The Denver Post.

Beyond Denver, recent tests detected elevated levels of PFAS — often linked to the use of firefighting foam — at a second firehouse west of Boulder and at three more military facilities near Colorado Springs, including the U.S. Air Force Academy, where contamination up to 1,000 times higher than the health limit has been measured in the Monument Creek watershed upslope of the city.

The U.S. Environmental Protection Agency has not set a national regulatory limit for PFAS despite growing evidence of water contamination nationwide and scientific studies linking fluorochemicals to cancers and problems during pregnancy.

Colorado officials estimated more than 100,000 residents have relied on public drinking water systems where elevated PFAS levels have been detected in source wells — more people than in any other state.

And more residents may be exposed as PFAS spreads through groundwater to private wells. U.S. Air Force and Suncor crews have been visiting homes near known hot spots, scrambling to sort out how many of at least 400 registered private wells regularly are used for drinking water.

“My top priority is to break the chain of exposure. Find where it is. Stop people from ingesting it,” said John Putnam, the state health department’s director of environmental programs.

“What really worries me is what is flowing down the Sand Creek corridor into the South Platte River? Is there a plume? How far does it go? Where is this stuff going? … What we can do is find it and stop it. That may be the best we can do.”"