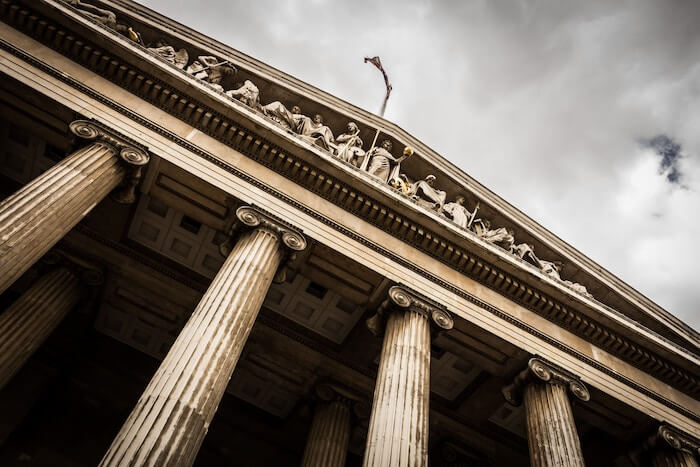 "A landmark finding that there is "good evidence" toxic firefighting chemicals could potentially cause harmful health effects including cancer has undercut the federal government’s claim the risks are "minimal" and left it exposed to the threat of millions of dollars in legal payouts.

The government last week settled three class actions launched by households near defence bases at Williamtown, Oakey and Katherine, after their land was polluted with per- and poly-fluoroalkyl chemicals [PFAS].

Those cases likely represent the tip of the iceberg, with a further 24 military sites in Australia being investigated or managed for PFAS contamination and the settlement only covering economic losses.

The government backdown came only weeks after a court-appointed independent umpire assessed the state of the health evidence and delivered his findings.

"The existing body of evidence suggests that it is eminently possible … [PFAS] has negative health outcomes," wrote Professor Osborne, from the University of Queensland’s School of Public Health.

The "forever chemicals"- which do not break down - were in firefighting foam manufactured by 3M, and have historically been ingredients in popular products such as Scotchguard and Teflon pans.

There are believed to be nearly 100 affected sites in Australia while the issue of PFAS contamination is a growing global threat, in particular in 3M's hometown in the US state of Minnesota.

In the Federal Court this week, Justice Michael Lee confirmed the settlement terms leave the door open to a personal injury action.

Professor Osborne based his findings on an examination of the scientific literature, 30 years experience and expert reports written on behalf of each of the warring parties.

Those reports, by Professor Phillipe Grandjean and Professor Tony Fletcher, were in "broad agreement" there was enough evidence to say PFAS potentially caused health effects.

Professor Osborne noted a different approach was taken by the Australian government’s expert health panel, appointed to investigate the effects of PFAS in 2018.

It found "no evidence" that PFAS caused any "important health effects", on the same day as a government announcement there would be no buy-outs for people stranded on toxic properties.

As recently as last week the federal government told a parliamentary inquiry its advice was "PFAS probably has minimal impact on human health".

Professor Osborne noted there were "mixed" ideas about the effects of PFAS in the scientific community, and reports were also written with "different audiences in mind".

However, he argued that using a higher bar sometimes posed a risk to communities exposed to a chemical while they were waiting for scientists to collect enough evidence to prove it was hazardous."