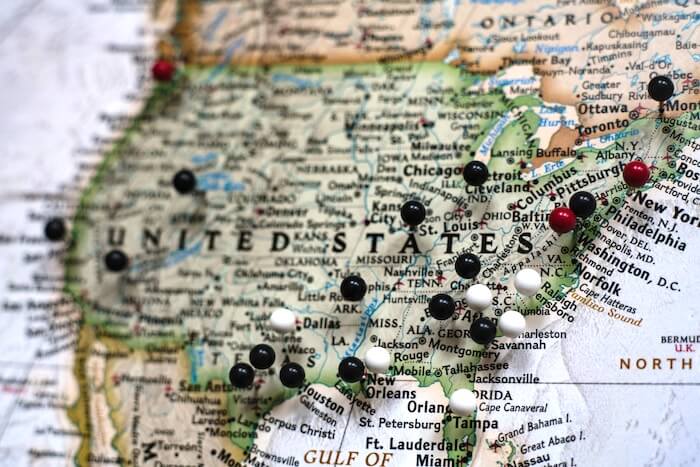 "A new study of tap water samples across the United States has revealed PFAS compounds, human-made chemicals linked with a variety of health problems, to be more prevalent than earlier surveys.

The new study, organized by the Environmental Working Group, involved the testing of tap water samples from 44 locations in 31 states.

"We found PFAS in all but one sample, which is pretty incredible," Sydney Evans, science analyst with EWG, told UPI.

Per- and polyfluoroalkyl substances, or PFAS, are a class of synthetic compounds used in a variety of industrial processes and found in dozens of household items. The newest research suggests these chemicals are also accumulating in drinking water sources in cities across the United States.

Previous studies have linked PFAS with a variety of health problems, including cancer and high cholesterol. Research suggests PFAS compounds can disrupt the development of a fetus and depress the efficacy of vaccines.

"These compounds don't break down," Evans said. "Once they're there, they're there forever. That's why we call them 'forever chemicals.' And they're toxic at very low levels over long periods of time."

Previous efforts to test for PFAS in water samples were limited in their scope. Earlier efforts also weren't able to identify PFAS compounds at very low levels. The latest tests were able to identify PFAS compounds at concentrations as low as 1 part per trillion, the equivalent of a drop or two of water in a body the size of three Olympic swimming pools.

Under pressure from the EPA, the two most infamous PFAS compounds, PFOA and PFOS, were phased out of production by major chemical companies like Dupont, but research suggests many other PFAS compounds -- including compounds designed to be safe replacements for PFOA and PFOS -- are similarly toxic.

"The more we look at the newer ones, we're seeing the same kinds of toxicity," Evans said."