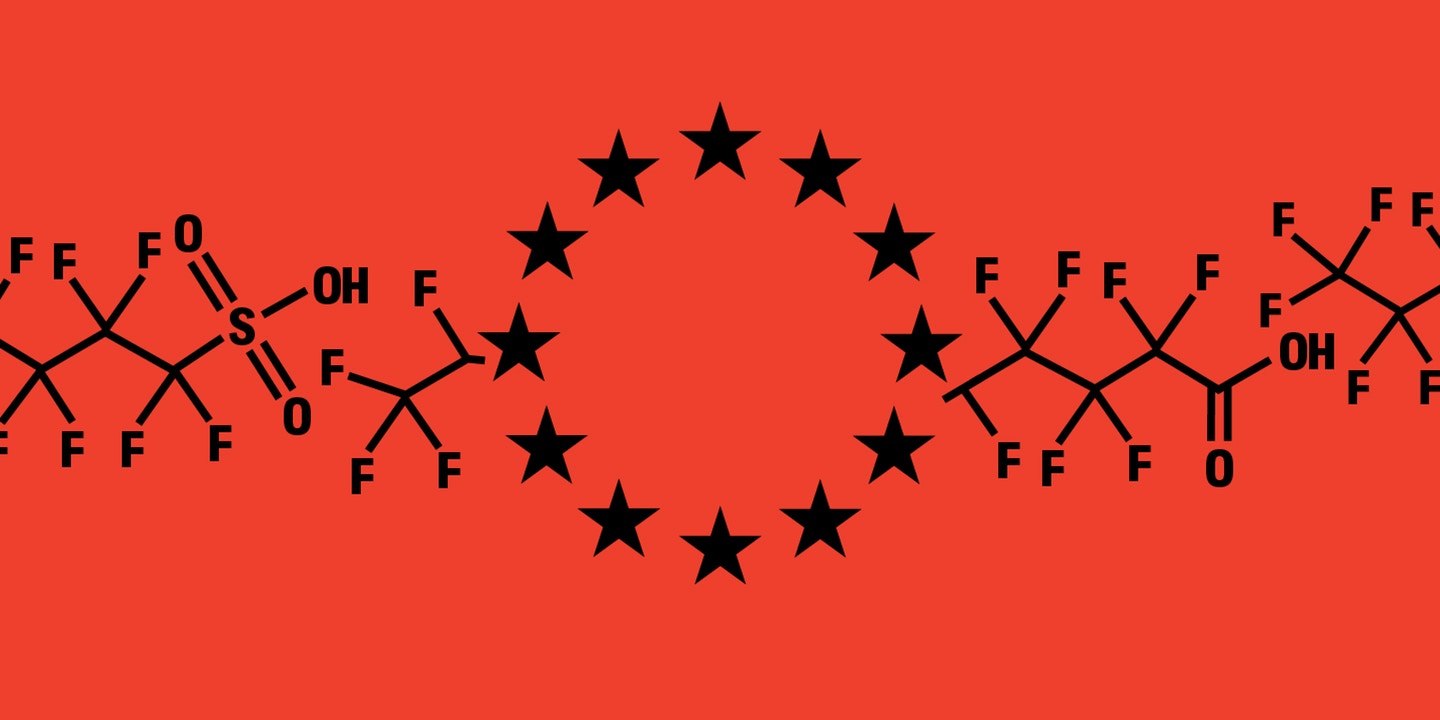 "ENVIRONMENTAL OFFICIALS from Sweden, the Netherlands, Germany, and Denmark today announced a plan to restrict all PFAS compounds under Europe’s chemical regulations framework. The announcement in Brussels came one day after the submission of a document to the European Commission that lays out a strategy to phase out most uses of PFAS compounds by 2030, and one week after the commission proposed a drinking water standard for the entire class of chemicals.

The 21-page document calls for Europe to eliminate all uses of PFAS that are not “essential” and to approach the chemicals as a group rather than individually. The report, titled “Elements for an EU-strategy for PFASs,” maps out a comprehensive attack on the chemicals that have contaminated water around the world, and conveys an urgency that has been largely lacking from the U.S. government. The document was created in response to a request from the European Commission’s Environmental Council in June and calls for “immediate action to cease the release and exposure of all PFASs as far as possible” on the grounds that there are huge health and monetary costs of not acting. It describes the chemicals that have been used to make firefighting foam, make-up, food packaging, and non-stick coatings, including Teflon, as extremely mobile in soil and water and warns that “PFASs will remain in the environment for ages.”

While in the U.S. a 3M executive recently told members of Congress that “the weight of scientific evidence has not established that PFOS, PFOA, or other PFAS cause adverse human health effects,” the European strategy document plainly acknowledges that the chemicals harm people. A section of the document headed “PFASs cause harm” lists developmental toxicity, effects on lipid metabolism, development of tumors in one or several organs, and immunotoxicity as “observed effects in laboratory animals after exposure to several PFASs.” The human health effects listed include impact on infant birth weights, increased risk for cancer, effects on the immune system and thyroid hormone disruption.

The strategy document also notes that the mobile and persistent compounds will be extremely expensive to clean up in the environment. The costs of removal of PFAS chemicals from drinking water and ground water in Europe has been estimated at 10 to 20 billion Euros over 20 years — a figure that does not include property loss or ecological damage, the document acknowledges, since “these could not be quantified.”..."