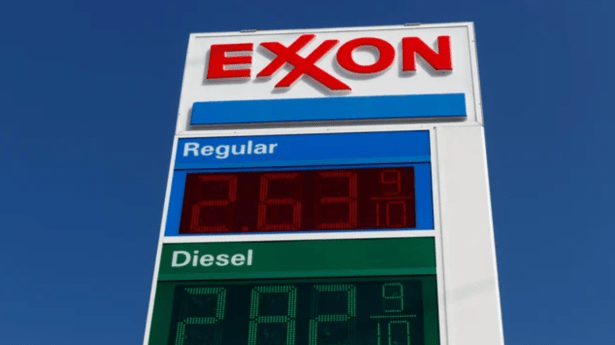 Read the full article by Rachel Frazin (The Hill)

“A lobbyist for ExxonMobil said that it pushed trade groups to be at the forefront on an issue dealing with a class of toxic chemicals, saying in recordings taken by undercover activists that he didn’t want the company tied to those chemicals.

‘We manufacture PFAS, the chemical, we use it in our firefighting equipment, so we have pushed our associations to be out front on that,’ said Exxon lobbyist Keith McCoy in audio that was recorded by the group Unearthed and later reviewed by The Hill.

McCoy added in the recording that he doesn’t think Exxon’s brand is ‘good’ for PFAS.