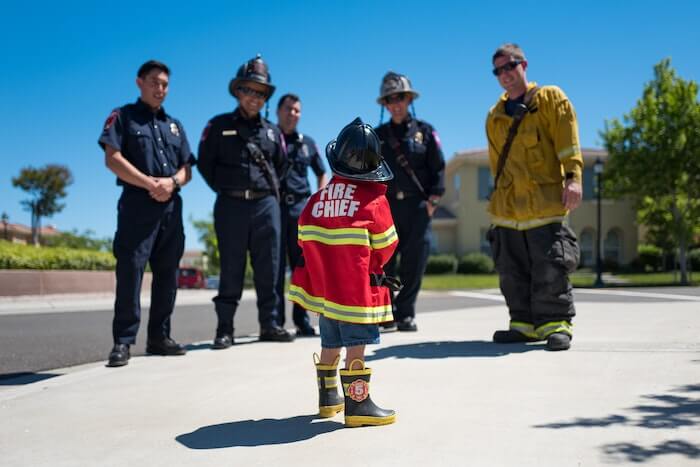 Firefighters are exposed to cancer-causing chemicals in the very clothing and gear that is meant to protect them, a paradox that stems from standards set under industry influence.

Cancer is already a leading killer of firefighters, yet the standards for water-resistant uniforms, known as turnout gear, call for them to contain per- and polyfluoroalkyl substances (PFAS) — a highly toxic class of chemicals linked to a wide variety of health problems even at very low doses.

In fact, all turnout gear must contain the chemical substances due to a requirement that the textiles be able to withstand 40 consecutive hours of harsh ultraviolet light.

That test — proposed by a consultant who has received funding from chemical manufacturers and equipment companies that use PFAS — has been questioned ever since it was adopted by the National Fire Protection Association.

But officials at the International Association of Fire Fighters union, as well as gear manufacturers, have continued to hold up NFPA standards as proof that PFAS in firefighting gear are not only safe but necessary, even as evidence mounts that the gear is exposing firefighters to the toxic substances.