For PFAS, is environmental persistence on its own enough to trigger regulation? 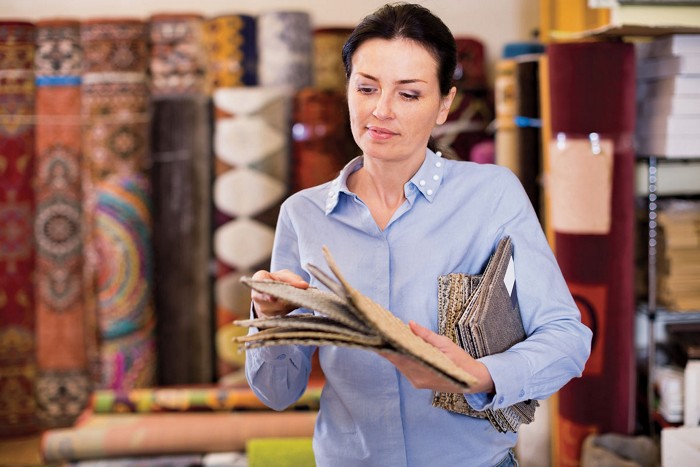 “California is on the verge of setting a precedent for chemical-control policy in the US. For the first time, an agency in the state plans to treat a large group of commercial substances as a class for the purpose of regulation.

The molecules in question are per- and polyfluoroalkyl substances (PFAS). Many are toxic, but not all. Of the PFAS studied thus far, some exhibit the same types of toxicity, such as liver or thyroid problems, while others work through different biological pathways to cause harm. What these compounds have in common is that they are extremely persistent in the environment, giving rise to the nickname ‘forever chemicals.’

And California will contend in a rule it intends to finalize by July 1 that persistence alone is enough to trigger regulation of PFAS.

The chemical industry is strongly resisting California’s argument. Chemical manufacturers oppose the use of persistence as grounds for regulation, even though the state’s upcoming action wouldn’t immediately—and might not ever—lead to regulation that affects the sales or use of PFAS.

California’s planned regulation likely won’t grab big headlines. State regulators intend to deem carpets and rugs treated with PFAS-based stain-resistant coatings as having ‘a hazard trait that can harm people or the environment.’

If the rule is finalized, California’s Department of Toxic Substances Control (DTSC) will become the world’s first agency to use persistence as the primary rationale for regulating a class of chemicals, scientists from the department say in a recent paper (Environ. Health Perspect. 2021, DOI: 10.1289/EHP7431). In the past, governments have relied on compounds’ similar toxicities to regulate them as a class. Examples are chlorinated dioxins and furans, polychlorinated biphenyls, and polycyclic aromatic hydrocarbons.

California wouldn’t be the first government entity to lump all PFAS together for possible restrictions. In Denmark and in the states of Maine, New York, and Washington, lawmakers have banned PFAS as a class from paper and cardboard food packaging or other materials that come in contact with food. In a related move, the US Congress, as part of the fiscal 2020 defense spending bill, prohibited the use of PFAS in packaging used for prepared military foods called ‘meals ready to eat.’

But laws enacted by elected officials generally are less vulnerable to lawsuits than are regulations issued by government agencies.

In fact, as the California DTSC finalizes its action, US chemical manufacturers are pledging to challenge any attempt to control PFAS as a single category…”