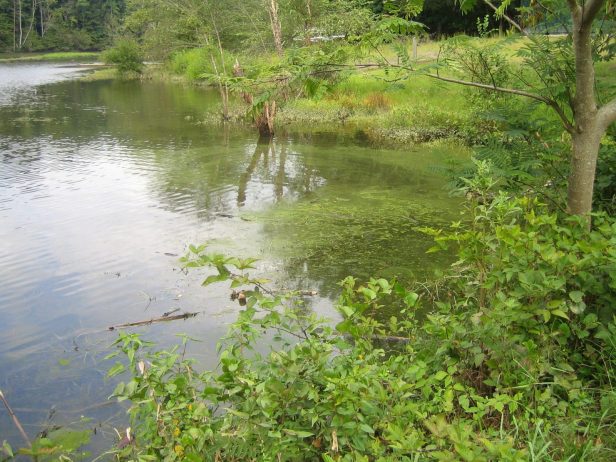 “They’re known as ‘forever chemicals,’ because they linger in the environment and our bodies … forever.

And new testing by the Environmental Working Group found the cancer-causing chemicals to be present in drinking water in Northern Virginia at higher levels than elsewhere in the D.C. region — and among the highest in the United States.

The chemicals, known as PFAS (short for per- and polyfluoroalkyl substances), have been used in all sorts of products — from carpet to firefighting foam — since the 1940s. In many uses, the chemicals help make materials water repellent or stain repellent. But PFAS chemicals can cause myriad health problems in humans, including increased cholesterol levels, thyroid problems, cancer, and low infant birth weights, according to the Environmental Protection Agency.

‘The samples come directly from taps across the Northern Virginia area,’ says Sidney Evans, a science analyst with the group who worked on the testing project. Samples were taken at public parks, gas stations, private residences and elsewhere.

The levels found in some Northern Virginia locations are significantly higher than what the Environmental Working Group found in a round of national testing released a year ago. In that report, PFAS were found in D.C. at 21.7 ppt and in Prince Georges County, Maryland. at 17.8 ppt…”