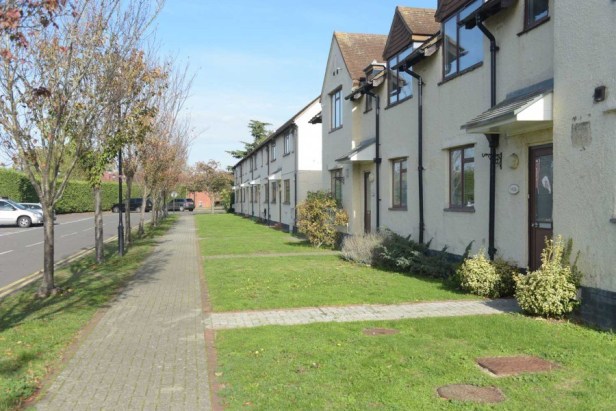 “WASHINGTON— Lawmakers on a House readiness subcommittee want the 2021 defense bill to require the same oversight of hazards in government-owned military housing that is now necessary for base housing run by private companies, committee aides said Monday.

Last year, Congress focused on improving the conditions in military base housing operated by private companies after families described during congressional hearings and in news reports how they had lived in housing that had mold and pest infestations.

On Tuesday, the readiness subpanel of the House Armed Services Committee will discuss their proposed draft for the House version of the fiscal year 2021 National Defense Authorization Act. It includes a requirement that there be a report to Congress focused on known environmental hazards in government-owned family housing, including overseas housing, ‘so that we can get a better look across the department on trends and issues in housing enterprise,” a committee aide said Monday during a call with reporters.

The draft states government-owned military family housing makes up a small percentage of homes, but it needs to be scrutinized the same as housing on military bases run by private companies…”