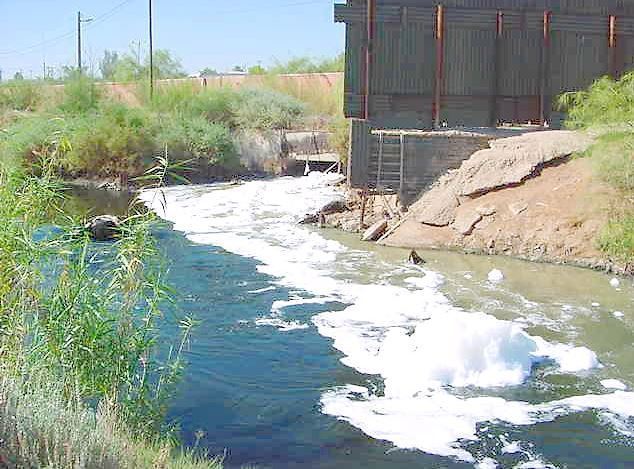 The U.S. House on Friday approved in a 220-197 vote a defense authorization bill with a provision by two Michigan Democrats that would designate all toxic fluorinated chemicals as hazardous substances under the Superfund program within a year.

Michigan members also successfully pushed an amendment to phase out military fire-fighting foam containing so-called PFAS compounds by 2025, rather than 2029 as called for in the underlying National Defense Authorization Act.

The Superfund amendment passed by voice vote in the U.S. House on Friday morning over opposition from some Republicans who said it was overly broad and amounted to a "de facto ban" on the class of over 5,000 chemicals.

Formally listing PFAS as hazardous would give the U.S. Environmental Protection Agency additional power to require responsible parties to undertake or pay for cleanup for contaminated sites.

The amendment is similar to a bipartisan bill introduced in both chambers of Congress by Michigan lawmakers earlier this year including Reps. Debbie Dingell, D-Dearborn; Fred Upton, R-St. Joseph; and Dan Kildee, D-Flint.

‘In many states — my home state of Michigan included — cleanup of these sites is not happening and, unfortunately, the military is part of that problem. They are arguing in these communities that they don’t have to clean up the PFAS contamination because the Superfund law does not require them to do so,’ Dingell said on the House floor.

The Superfund provision is not part of the version of the defense bill that passed the Senate, but Democrats hope that getting it into the House bill will put negotiators in a stronger position to argue for its inclusion in the compromise version of the legislation.

‘This one is really important because it gives us the mechanism that we need to force public and private (property) owners to clean up these dangerous chemicals,’ Kildee said after the amendment vote.

‘The irony is that we have to enforce federal law upon our own agencies to get them to act. … It’s a big step because for the first time there’s recognition that these chemicals are dangerous, and we’re actually going to have law to protect the public.’

Republican Rep. John Shimkus, a senior member of the House Energy and Commerce Committee, said the measure amounts to a ‘de facto ban’ on PFAS and

‘No one disputes our colleagues concerns — and maybe my concern — about former installations, current installations and water in ditches from firefighting foam. So let’s deal with that issue,’ said Shimkus, the ranking Republican on the Environment Subcommittee…

The House bill includes other PFAS-related provisions, including requiring the Department of Defense to develop best practices for PFAS clean-ups and disposal of PFAS-contaminated groundwater…

The Senate version of the legislation would require the EPA to set within two years a national drinking water standard for, at minimum, the two well-known compounds, PFOA and PFOS.

It also would require industrial PFAS manufacturers and users to disclose when they release PFAS chemicals into the environment.

The Senate version also contains a provision barring the Department of Defense from purchasing firefighting foam that contains PFAS after 2022, according to the office of Sen. Gary Peters, D-Bloomfield Township, who sits on the Senate Armed Services Committee.