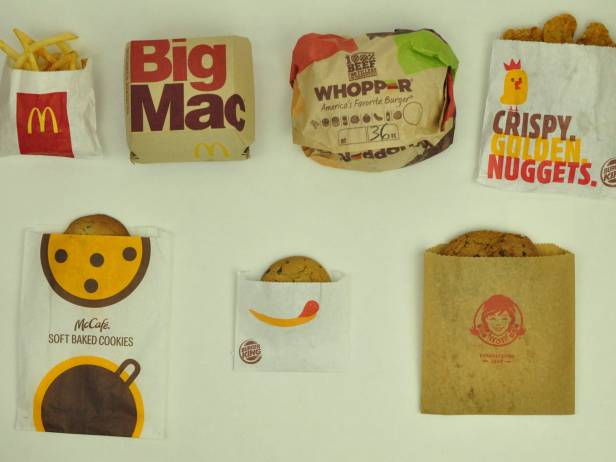 “Perfluoroalkyl and polyfluoroalkyl substances, or PFAS, are a class of some 9,000 toxic chemicals used to make products waterproof, greaseproof, heatproof, and stain-resistant.

Their chemistry means they take thousands of years to break down under typical environmental conditions. In other words, what makes them useful in products makes them bad for the environment and bad for us — creating a pollution crisis that’s been called a ‘public health emergency‘ by research and advocacy organization the Environmental Working Group.

The Mind the Store campaign helps to mitigate the effects of these “forever chemicals” by partnering with large retailers and developing comprehensive chemicals policies.

‘We do everything from publishing an annual report card that benchmarks retailers on their chemical policies — or lack thereof — to commissioning independent scientific research investigating chemicals of concern in food packaging and other products,’ Mike Schade, director of the Mind the Store campaign, told Insider.

The campaign has resources designed for grocery chains and fast-food outlets, which list safe alternative products and suppliers that produce them. They also have tailored guides to help brands through the process, run webinars and workshops, and connect businesses with each other to share experiences.

‘In the summer of 2018, we sent letters to roughly 75 top fast-food and grocery store chains. McDonald’s and Wendy’s announced commitments to phase out, but Burger King did not take action, so we started this campaign,’ Schade said, noting that Burger King announced in June this year that it was testing alternatives.

But while Schade has seen success through these kinds of campaigns, he’s found that the best way to get brands on board is by acting as a partner and sharing their test results before they’re made public.

‘We want to build trust with retailers,’ he said. ‘What we like to do is give them an opportunity to get out in front of an issue and begin to make change.’

Schade believes that reaching out to these companies ahead of Mind the Store’s first report in 2018 led to ‘even greater dialogue’ than if they’d only released it to the media.”…