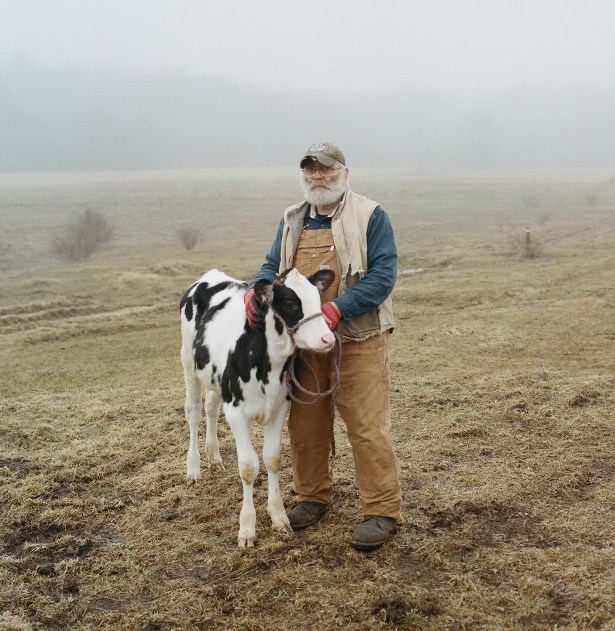 Farmers Johanna Davis and Adam Nordell bought Songbird in 2014. By 2021 the young family with their three-year-old son were hitting their stride, Nordell said.