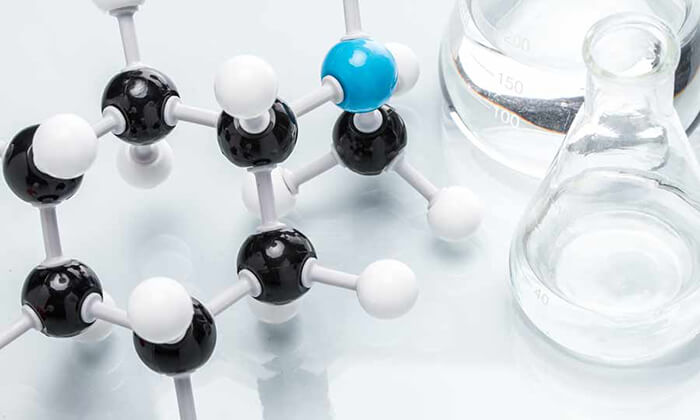 Read the full article by Stuart Layt (The Age)

Researchers from the University of Queensland have developed a method that does not require electricity or bulky lab equipment.

PFAS (perfluorinated and polyfluorinated alkyl substances) had been used extensively since the 1950s in a variety of forms, including in firefighting foam used at airports as well as in consumer products such as non-stick frying pans.

They are now believed to cause cancers and other illnesses, and are known as a “forever chemical” due to their tendency to remain in the environment without breaking down."