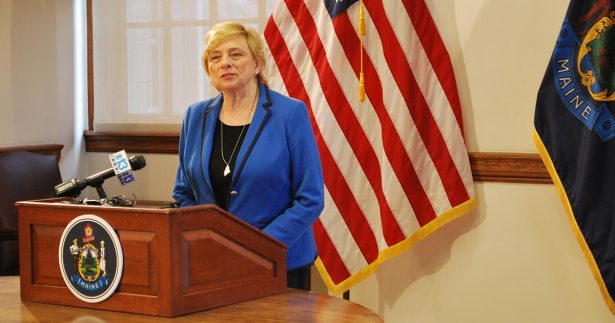 “Maine lawmakers have passed a sweeping set of bills aimed at addressing the growing problems posed by ‘forever chemicals’ that have shut down several farms and contaminated dozens of private wells across the state.

Although several of the bills await funding decisions or Gov. Janet Mills’ signature, Democratic and Republican lawmakers sent a clear signal this legislative session that Maine should move aggressively on PFAS pollution rather than wait for federal action. Bills passed with broad, often-unanimous support and would set among the nation’s strictest limits on PFAS pollution in drinking water, prohibit the uncontrolled testing of PFAS-laced firefighting foam, and provide millions of dollars to detect and clean up contamination.

‘We really need to get ahead of this and recognize that we don’t know the extent of the issue,’ said Sen. Rick Bennett, an Oxford Republican who co-sponsored several of the bills. ‘But what the Legislature was doing was giving the administration all of the tools … to address this as quickly as possible.’

Dubbed ‘forever chemicals’ because their persistence in the environment and bodies, per- and poly-fluoroalkyl substances, or PFAS, have been used for decades in a vast array of consumer goods, including nonstick cookware, water- or stain-repellant fabrics and grease-resistant food packaging. Some compounds have been linked to serious health problems, including cancer, kidney malfunction and immune system suppression.