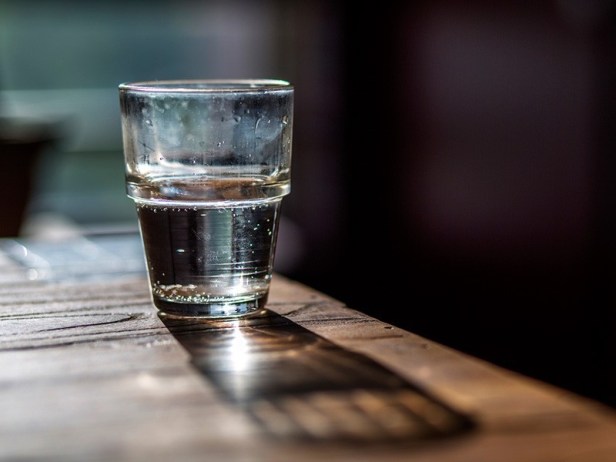 “On July 28, 2020, a legislative committee in Maine heard public comment from interested parties regarding a bill (L.D. 2160) that, if enacted, would specifically carve out a provision in Maine law for a statute of limitations related to perfluoroalkyl substances (PFAS) personal injury or property damage claims. No other state in the country is known to have a statute of limitations that specifically targets PFAS. Supporters of the bill argue that the language simply provides clarity to a vague and confusing existing statute of limitations, while opponents argue that the creation of the new statute of limitations does not follow proper administrative and legislative processes, and unfairly broadens protections to people allegedly harmed in some way by PFAS to the significant detriment of companies, some of which may ultimately be found not responsible for the alleged harms.

In an attempt to resolve this uncertainty, Maine politicians proposed bill L.D. 2160, which is two lines long: ‘An action arising out of any harm or injury caused by a perfluoroalkyl or polyfluoroalkyl substance must be commenced within 6 years after the date the plaintiff discovers or reasonably should have discovered such harm or injury‘…”