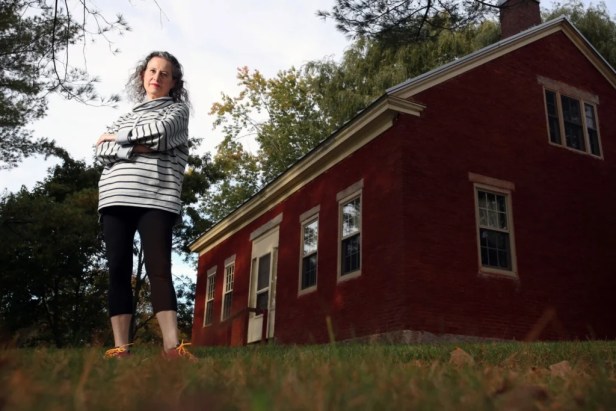 Earlier this year, the administration of Gov. Janet Mills worked with the Legislature to set aside $30 million to test for the class of chemicals known as PFAS and to install filtration systems on contaminated water systems. The state also will offer assistance to farmers whose land or water is found to harbor unsafe levels of the ‘forever chemicals’ and begin cleaning up sites

Combined with a suite of new PFAS-related laws enacted this year, the unprecedented level of funding illustrates Maine’s aggressive response to chemicals that have been widely used in consumer products for decades and are increasingly linked to a host of health problems. Investigations sparked by one Fairfield-area hotspot have turned up 200 polluted water sources, and counting.

‘On this particular issue, not only are the parties united in the Legislature, but I think in the different parts of the government … it’s all hands on deck,’ said Rep. Ralph Tucker, a Brunswick Democrat heavily involved in PFAS policy discussions as co-chair of the Legislature’s Environment and Natural Resources Committee. ‘The different departments are working together on this.’

The Maine Department of Environmental Protection is now hiring and training 17 new staff members – 11 permanent and six temporary positions – and bringing on subcontractors to assist with the mammoth task of sampling and testing. But first, DEP officials have to decide which of Maine’s 500-plus sludge application sites should get top priority for testing.

DEP spokesman David Madore called it ‘a tremendous task’ that is slated to take as long as four years to complete ‘barring any unforeseen circumstances.'”…