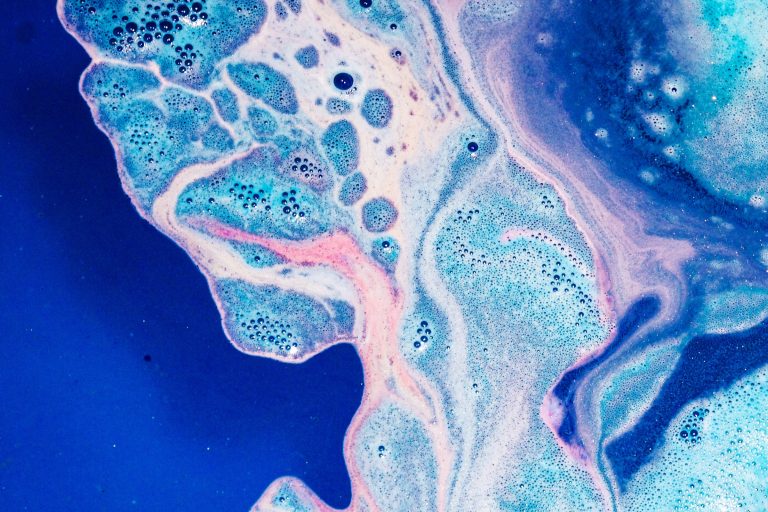 “RALEIGH, N.C. (WECT) – Years after news broke that GenX had contaminated drinking water in the Cape Fear, scientists are still working to learn more about the impact PFAS has on people in the region.

The study conducted by the N.C. Department of Health and Human Services with the CDC aimed to quantify how much PFAS was detectable in the people drinking contaminated water…

In April of 2018, experts learned over 200 private wells near the source of the contamination had GenX levels exceeding the state’s health goal of 140 parts per trillion, with a maximum measured concentration of 4,000 ppt. Though the people previously using the well for drinking water were given bottled water, the state asked the CDC to step in and see if they would quantify how much GenX and other PFAS were in the bodies of the residents.

Scientists identified households with the highest concentration of GenX in their private drinking water wells and invited an adult and a minor from each home to participate. Participants had to have lived in their home full-time, used their well as their primary drinking water source before GenX detection and had no known occupational PFAS exposure…

GenX was not detected in the blood or urine of any of the participants, but nine PFAS were detected in blood.

According to the report, scientists believe the reason GenX didn’t show up in people with documented drinking water exposure was because they had switched to bottled water a few months earlier. The study also notes that this could mean that GenX has a relatively short half life in humans.

The higher levels of the two historically used PFAS (PFHxS and n-PFOS) with relatively long biologic half-lives might reflect residents’ higher past or ongoing environmental exposures, the study says.”