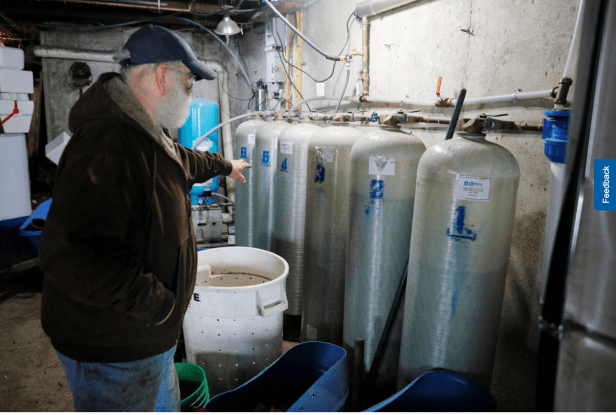 “Kent County, Michigan residents can proceed with claims that chemical maker 3M and shoemaker Wolverine World Wide contaminated their drinking-water wells with PFAS after a federal judge on Tuesday mostly denied a bid by the companies to toss them.

The residents say the companies created a private and public nuisance by knowingly polluting their environment with per- and polyfluoroalkyl (PFAS) substances, a family of chemicals contained in 3M’s fabric treatment Scotchguard that Wolverine used at its Rockford, Michigan tannery.

3M spokesperson Sean Lynch said, ‘While we are disappointed with portions of the court’s decision, this case is in its earliest stages.’ Lynch added that ‘3M acted responsibly in connection with products containing PFAS.’ The company is represented by lawyers at Mayer Brown.