Michigan lawmakers make another push to crack down on PFAS 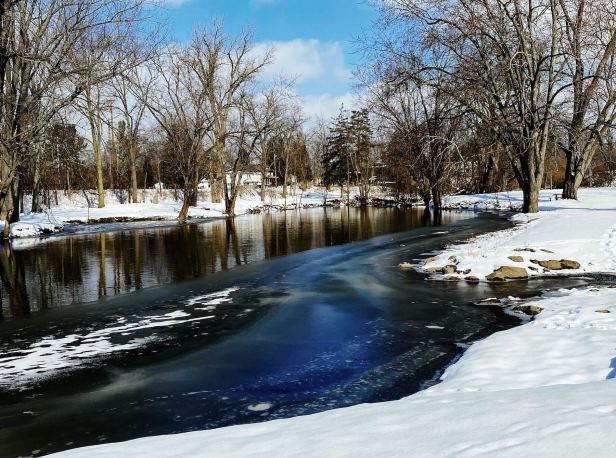 “WASHINGTON — After suffering a stinging setback last year, federal lawmakers from Michigan and other states are making another push to crack down on a widespread class of ‘forever chemicals’ linked to cancer and other serious health problems.

Several are pressing for a strong set of provisions in a defense policy bill that would address per- and polyfluoroalkyl substances (PFAS), which are used in tape, nonstick pans and other everyday items and have been found in high concentrations in sources of public drinking water and other sites around the country.

A top priority: Requiring the U.S. Environmental Protection Agency (EPA) to create a national enforceable drinking water standard for certain types of PFAS within two years and list them as hazardous substances under the nation’s Superfund law.

‘From a policy standpoint, this is the space we need to be in,’ U.S. Rep. Dan Kildee (D-Flint) and co-chair of a congressional PFAS task force, told the Advance Tuesday. Enacting such legislation would be ‘really meaningful.’

Language that would have done that was stripped out of last year’s version of the National Defense Authorization Act (NDAA) before it cleared Congress in December. The provision would have triggered cleanup of contaminated sites in Michigan and around the country.  Michigan is known to have high numbers of such contaminated sites — in large part because the state has taken aggressive action to identify them.

Some PFAS-related provisions in last year’s bill did make it into law, such as those that require the military to transition off of PFAS-laden firefighting foam by 2024, ban the foam in exercises and training and test PFAS levels in military firefighters’ blood.

But Kildee and other lawmakers, including U.S. Reps. Debbie Dingell (D-Dearborn) and Elissa Slotkin (D-Holly), want to enact a stronger set of PFAS provisions — and see this year’s defense authorization bill as their best hope of doing so.

The bill, which would provide funding for the U.S. Department of Defense (DOD) and other national security programs through the end of fiscal year 2021, is regarded as “must-pass” legislation and therefore seen as an optimal target for PFAS-related amendments.

It is being marked up in the U.S. House Armed Services Committee Wednesday and is under debate in the U.S. Senate this week.

Slotkin, a former Pentagon official who sits on the House Armed Services Committee, told reporters Monday she supports PFAS-related provisions that would require the Pentagon to apply the strictest standards available to PFAS clean up efforts; publicly disclose PFAS testing results; prohibit the purchase of items with high levels of PFAS, like nonstick cookware; and study PFAS alternatives.

She also backs provisions approved by a House Armed Services subcommittee that would require the Pentagon to notify Congress of all releases of PFAS-containing firefighting foam; incentivize the development of firefighting materials that don’t contain PFAS; and facilitate the phase-out of the use of PFAS in military firefighting materials.

When it comes to PFAS, she said, “We gotta keep our foot on the gas.”

Other committee members are expected to introduce other PFAS-related amendments this week, such as language that would establish an interagency fund to streamline and collect data from anti-PFAS initiatives and report findings to Congress…”