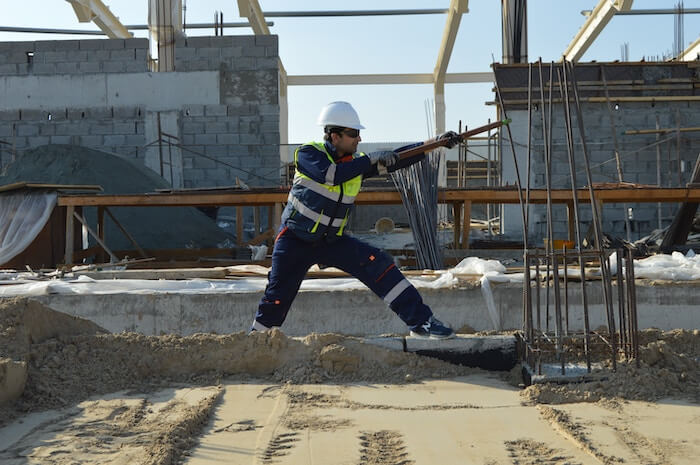 "Ministers have asked public health institute RIVM to look into relaxing the limits on how much of the chemical compound PFAS should be allowed in sludge and soil which is dumped on farm and landfill sites during dredging and earth-moving work. PFAS are toxic chemicals used in a wide range of manufacturing processes, from pizza boxed to non-stick frying pans, and which do not break down naturally. Linked to several types of cancer and other health problems, they are found in water, in soil, plants and wildlife. Last July the infrastructure ministry came up with new rules which stated only sludge and soil containing concentrations of up to 0.1 microgrammes per kilo PFAS could be dumped on land – unless the level of pollution in the soil at the dump site was already higher. According to the industry, this has led to 70% of projects involving soil removal being halted. Limited testing capacity is also having an impact. Junior environment minister Stientje van Veldhoven has now asked the RIVM to look again at the limits ‘on the basis of recent measurements’ to see if they can be relaxed by the end of the year. Meanwhile the construction sector is set to stage a mass protest in The Hague on Wednesday about both the PFAS rules and plans to tackle nitrogen-based pollution. The organisers hope to park ‘a thousand’ diggers, cement mixers and other vehicles on the Malieveld next to the parliamentary complex during the demonstration."