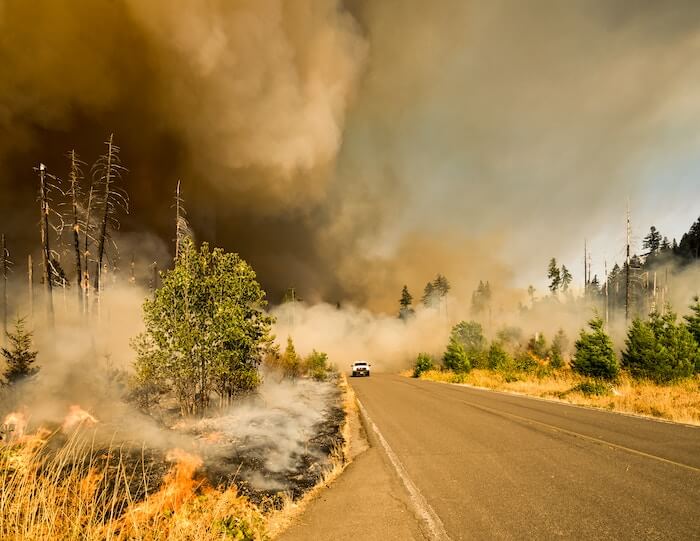 SANTA ROSA, Calif. — As fires spread across Northern California last year, Capt. Matt Alba and Strike Team 2253A found themselves wading through a smoldering jungle of plastic and metal in search of bodies.

As they worked through charred auto shops and trailers, Mr. Alba kept thinking about the poisons they were kicking up, and that they did not have a single mask or hazmat suit among them.

For generations, firefighters fought mostly in desolate forests, where most of the dangers were fatigue and falling trees. But a confluence of modern factors — namely America’s rapid suburban expansion into the wilderness, combined with the growing ferocity of wildfires — is posing a host of new health threats to the men and women who fight these blazes.

While burning wood poses some threat to lungs, man-made products and the gases and particles they produce when burned are far more dangerous.

In the last three years, California has seen a record number of devastating fires, and thousands of firefighters have been exposed to chemicals they had not previously encountered in such high volumes.

Unlike urban firefighters dealing with structural blazes, these wildfire responders do not wear heavy gear that filters air or provides clean air because the gear is unwieldy and too limited to allow the kind of multi-hour, high-exertion efforts demanded on the front lines of these large outdoor infernos.

But some think more needs to be done to keep wildland firefighters safe.