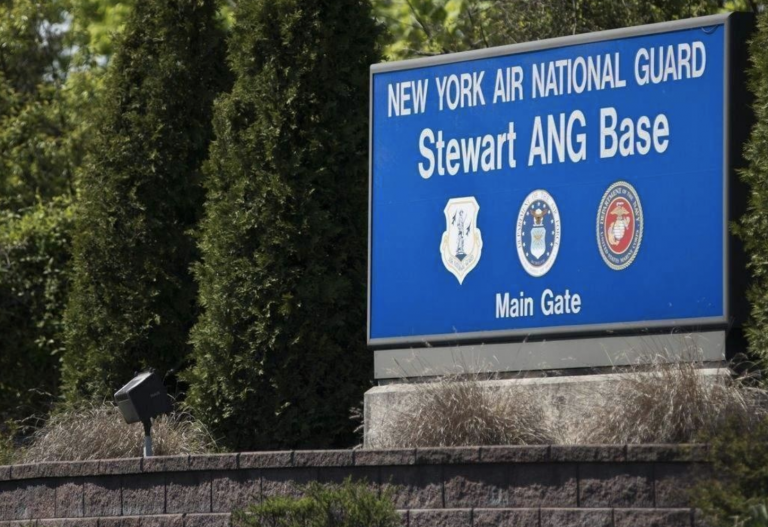 “New York has been awarded $890,851 in federal funding to support a health study on the effects of toxic PFAS contamination by the Centers for Disease Control and Prevention.

The money will be used to expand a monitoring program that will assess the extent of PFAS exposure in New York communities, according to a news release from U.S. Sens. Kirsten Gillibrand and Chuck Schumer.

New York is one of six recipients of the federal funding. New York is expected to receive a total of $5 million for the health study over the course of five years, according to the news release…

In 2016, high levels of PFOS were found in the City of Newburgh’s main water source, Washington Lake.

Firefighting foam used at the Stewart Air National Guard Base is considered to be the source of Washington Lake’s contamination. Since then Newburgh has been drawing its water from the New York City Catskill Aqueduct and, most recently, Brown’s Pond.

‘From Newburgh to Hoosick Falls to Suffolk County, New Yorkers across the state have been plagued by the toxic contamination of their drinking water by PFAS,’ Schumer said. ‘Fortunately, with this federal funding, New York will be able to expand its PFAS biomonitoring program to better identify exactly how its residents’ health and well-being are being impacted by this pollution.’

Government officials on all levels — municipal, state and federal — have repeatedly called for more research into the health effects of PFAS for people who have found high levels of the toxic chemicals to be in their blood.

The first round of free blood testing offered by the state to measure Newburgh residents’ PFOS levels finished in December 2017. The second round of the program is expected to begin in 2020 and will evaluate how much the levels may have declined.

The state has been studying cancer diagnoses among Newburgh residents exposed to PFOS for nearly a year and that is ongoing, according to a statement from the Department of Health. The department is using data reported by health-care providers to the state’s Cancer Registry.

The review covers 23 common cancers, with a focus on four linked to PFOS and related chemicals — bladder, kidney, prostate and testicular.

The DOH should know soon if Newburgh will be considered in a national, multi-site study of health effects due to exposure to PFAS-contaminated drinking water by the CDC and Agency for Toxic Substances and Disease Registry.”