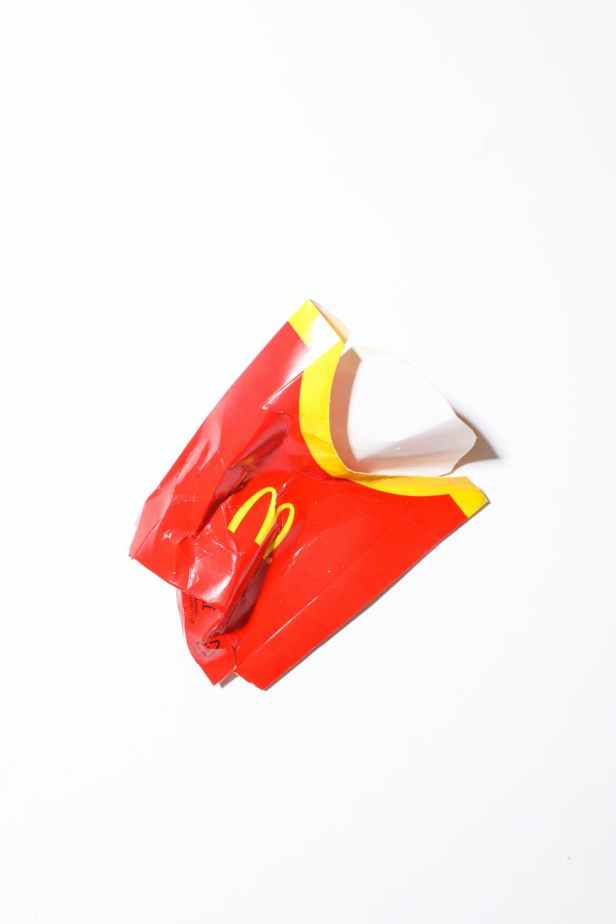 Read the full article from Sharon Udasin (The Hill)

“The American food supply is likely riddled with far more dangerous toxins than the average consumer would anticipate, and scientists say they lack sufficient, streamlined data about the ‘forever chemicals’ lurking in food packaging and farmlands.

While state and federal agencies have improved data collection for PFAS — perfluoroalkyl and polyfluoroalkyl substances — in drinking water, only ‘anecdotal evidence’ exists for other exposure sources, such as ingestion of food, inhalation of dust and dermal uptake, Elsie Sunderland, an environmental chemistry professor at Harvard University, told the Subcommittees on Environment and Research and Technology earlier this week.

‘While we’ve made progress in understanding the contribution of drinking water as an exposure source, the relative importance of these other sources is basically not understood,’ Sunderland said in a Friday interview with The Hill.

PFAS include thousands of toxic compounds linked to kidney, liver, immunological, developmental and reproductive issues. While these substances are most known for contaminating groundwater via firefighting foam, they are also key ingredients in food packaging and household products like nonstick pans, toys, makeup and waterproof apparel.

Scientists say that PFAS-coated packaging is not just problematic for the consumer of that particular meal.

‘When you go to throw your compostable food packaging in the compost pile, you’re contaminating your compost, which you then send to these big places to be composted,’ Abigail Hendershott, executive director of the Michigan PFAS Action Response Team (MPART), told The Hill.

The E.U. has deemed the dietary intake of PFAS so problematic that several countries have banned it in food packaging, Sunderland said in her testimony. By contrast, data on PFAS exposures in the U.S. food supply are minimal and analytical methods in research are limited — likely leading to an underestimation of exposures.

‘Europe is just a little bit ahead and they have more of a precautionary approach,’ Sunderland told The Hill. ‘Here we’re really into quantitative risk assessment and demonstrating that something causes an appreciable harm before we regulate.’

But that type of ‘reactive management strategy’ doesn’t work well when targeting chemicals like PFAS, since scientists cannot “catch up” with the thousands of chemicals in the class, according to Sunderland.

The Food and Drug Administration recently undertook a ‘Total Diet Study‘ that looked at PFAS content in nationally distributed processed foods, finding that 164 of the 167 foods tested had no detectable levels of PFAS. The FDA’s acting commissioner, Janet Woodcock, said in a statement that the administration would work to understand PFAS concentrations in foods, aiming ‘to ensure the U.S. food supply continues to be among the safest in the world.’

Sunderland said she found this study problematic due to its small size and lack of specific information about the samples. The sample size was not representative of the U.S. population, she continued, noting that if the findings were multiplied by the amount of food that people eat, the results not meet the safety levels established by the European Food Safety Authority.”…