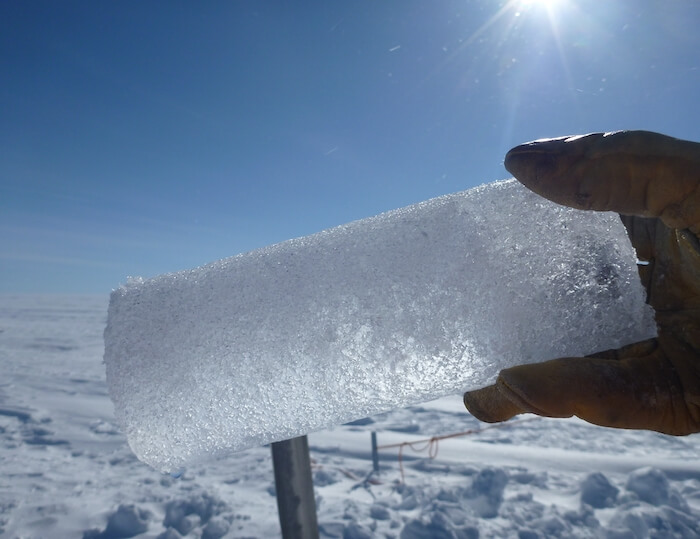 "Substances used for air conditioning in almost all new cars are building up in the environment and may pose a threat to human health, researchers say.

These "ozone friendly" chemicals have been introduced to replace products that were damaging the ozone layer.

Now widely used across industry, these alternatives do not break down in the environment.

Scientists have now found increasing levels of these chemicals in Arctic ice samples dating back to the 1990s.

The Montreal Protocol is regarded as one of the most successful environmental treaties ever adopted.

Signed back in 1987, it committed countries to regulate their use of chlorofluorocarbon chemicals (CFCs) that had recently been found to be depleting the ozone layer.

A growing hole in the ozone over Antarctica had been detected in the mid-1980s and there was serious concern about the threat it posed to human health.

CFCs were then widely used in refrigeration, in air conditioning, as solvents and in aerosol sprays.

In the intervening decades, alternative products that are less harmful to the ozone layer were introduced.

As a result, researchers have reported progress in reducing the size of the hole."