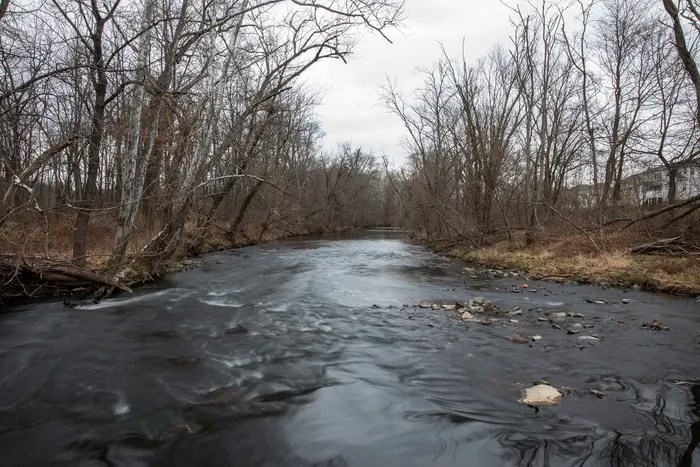 Read the full article by Frank Kummer (The Philadelphia Inquirer)

“A board within Pennsylvania’s Department of Environmental Protection has cleared the way for setting strict drinking-water limits for two forms of toxic man-made substances known as ‘forever chemicals’ because they do not break down in humans and the environment.

The proposed rule approved Tuesday by the Environmental Quality Board would set stricter limits compared with a federal Environmental Protection Agency advisory for compounds within the per and polyfluoroalkyl substances, or PFAS, family. The proposal is expected to be published next year in the PA Bulletin, followedbya 60-day public comment period and five public hearings.

‘This rulemaking not only protects our environment from elevated levels of contamination and pollution but also protects the public health of Pennsylvanians,’ said DEP Secretary Patrick McDonnell.

Critics have attacked the EPA in recent years for failing to create hard standards for the PFAS family of compounds, offering only recommendations instead.

That has left states scrambling to create their own maximum contaminant levels. New Jersey in 2018 became the first state to set drinking-water standards for PFNA, at 13 parts per trillion, PFOA, at 14, and PFOS at 13.

Last month, the EPA pledged to take steps to regulate the toxic chemicals used in everyday products that have contaminated drinking water nationwide. Local contamination is particularly concerning in Bucks County near military bases and South Jersey near chemical plants. The Biden administration’s strategy creates enforceable standards that limit the chemicals in drinking water and designates some as hazardous substances. But the process won’t be complete until the end of 2023.”…