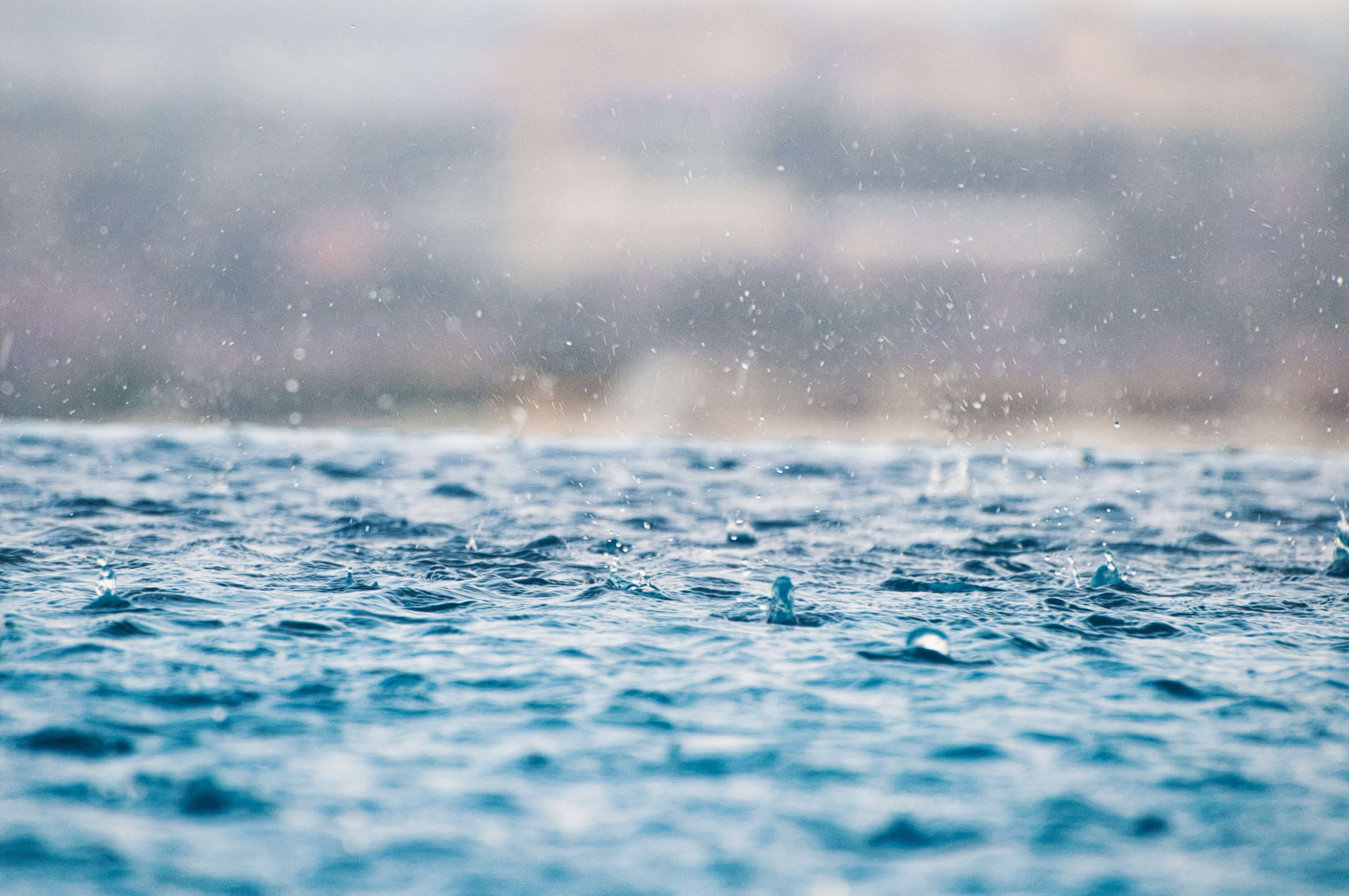 "New research shows that rainwater in most locations on Earth contains levels of chemicals that "greatly exceed" safety levels.

Dubbed 'forever chemicals', they persist for years in the environment.

Such is their prevalence now that scientists say there is no safe space on Earth to avoid them.

The researchers from Stockholm University say it is "vitally important" that the use of these substances is rapidly restricted.

Scientists fear PFAS may pose health risks including cancer, though research has so far been inconclusive. They have been growing increasingly concerned about the proliferation of PFAS in recent years."