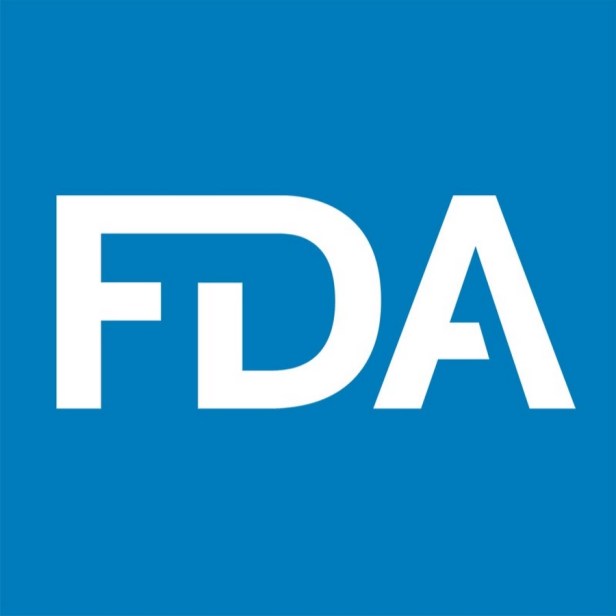 Read the full press release from the FDA News Release

“Today, the U.S. Food and Drug Administration released the results of the first survey of per- and polyfluoroalkyl substances (PFAS) in nationally distributed processed foods, including several processed baby foods, collected from the agency’s Total Diet Study (TDS), which monitors levels of nutrients and contaminants in foods consumed in the U.S. PFAS are chemicals found in a number of consumer and industrial products because of their resistance to grease, oil, water and heat.

Results of this survey showed that 164 of the 167 foods tested had no detectable levels of PFAS. Three food samples collected as part of the FDA’s latest testing effort had detectable levels of PFAS: fish sticks, canned tuna and protein powder. Based on the best available current science, the FDA has no scientific evidence that the levels of PFAS found in the samples tested indicate a need to avoid any particular food in the food supply.

‘The FDA’s testing for certain PFAS in such a wide range of foods available, including those commonly eaten by babies and young children, is among the first study of its kind,’ said Acting FDA Commissioner Janet Woodcock, M.D. ‘Although our studies to date, including these newly released results, do not suggest that there is any need to avoid particular foods because of concerns regarding PFAS contamination, the FDA will continue our work to better understand PFAS levels in the foods we eat to ensure the U.S. food supply continues to be among the safest in the world.’

The foods collected for the TDS represent the major components of the average diet of the U.S. population based on results of the national food consumption surveys. The newly released results are from a survey that included nationally distributed processed foods, including certain baby foods, frozen foods and foods in cans, boxes or jars, which are less likely to vary by location or time of year and are generally considered non-perishable.”…