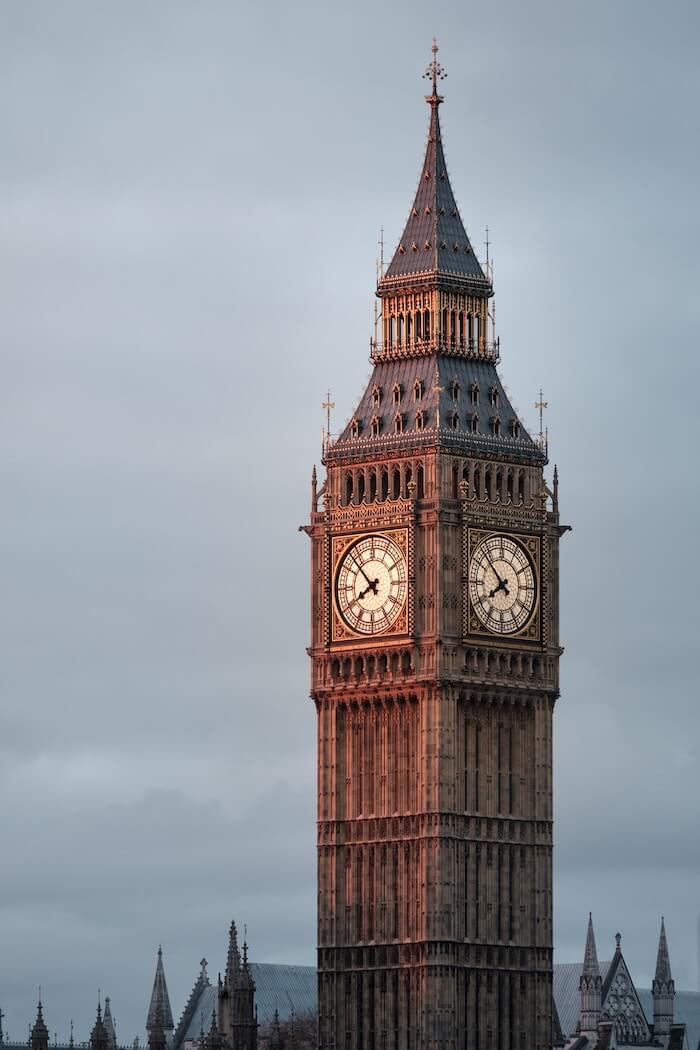 Read the full article by HEAL

"Award-winning actor Mark Ruffalo and director Todd Haynes are visiting the European Parliament this Wednesday (5 February) to present the film ‘Dark Waters’, inspired by the true story of an environmental attorney who took on the DuPont company in an environmental suit exposing decades of pollution of drinking water with PFAS [1]. The movie shows the harsh consequences of chemicals pollution, which is a reality in the EU too, and should urgently be addressed as a chemical priority under the European Green Deal.

The event in the European Parliament will see panel debates with representatives of the EU Commission, Members of EU Parliament, health and environment groups and Robert Bilott, an American environmental attorney on whose real-life story the film is based. A screening of the film will take place on Tuesday 4 February. The events are supported by TFIP, the European Environmental Bureau (EEB), the Health and Environment Alliance (HEAL), ChemSec and CHEM Trust...

Local communities are especially affected by the production of PFAS chemicals. In Belgium, Italy, Germany and the Netherlands, the use of PFAS has led to contaminated drinking water around factories. According to the Nordic Council of Ministers, some 100,000 sites across Europe are potentially emitting PFAS. Scientists say PFAS poisoning in Europe is a “potentially serious public health problem” and they are finding “alarming” levels in children from these chemicals that can disrupt brain development and cause major birth defects due to prenatal exposure..."