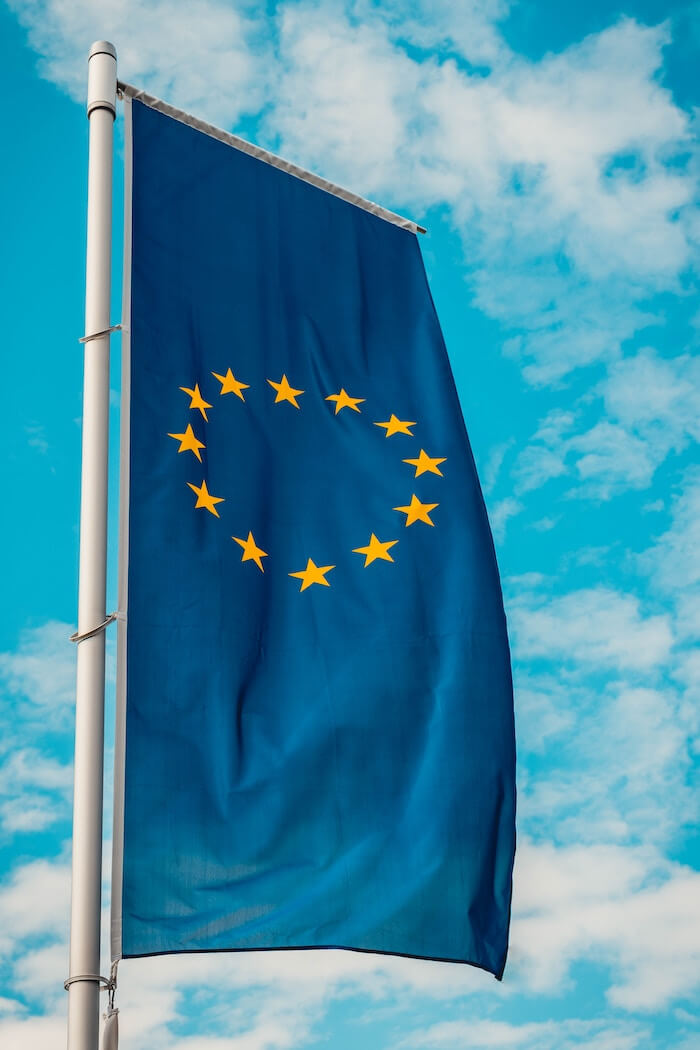 Read the full auto-translated article by the Swedish Chemicals Agency

"The EU has decided to ban around 200 PFASs from February 2023. PFASs are very difficult to degrade in the environment and some of them have been shown to be harmful to health. The new ban is the result of an initiative from the Swedish Chemicals Agency and the German environmental agency UBA.

- These are PFAS substances that are rarely used at the same time as they are extremely difficult to degrade and also accumulate in living organisms, says the Swedish Chemicals Agency's director general Per Ängquist. That we have succeeded in banning them is a success and part of our strategy to eventually phase out all PFAS substances.