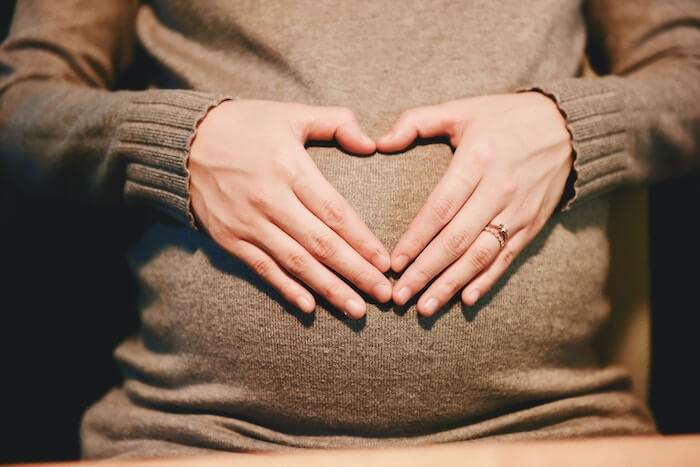 "Exposure to so-called forever chemicals may increase a woman’s risk of pregnancy complications, according to Liping Feng, M.D., from Duke University School of Medicine and Duke Global Health Institute, in a Jan. 7 NIEHS lecture.

Feng presented research linking exposure to per- and polyfluoroalkyl substances (PFAS), which are industrial chemicals found throughout the environment, with an increased risk of a pregnancy complication called preeclampsia. Preeclampsia is increasingly common and a leading cause of maternal and infant illness and death.

Although scientists do not know the causes of preeclampsia, recent studies suggest that chemicals in the environment may modify risk for the condition.

Feng shared evidence that a common substitute for perfluorooctane sulfonate, or PFOS, may not be a safe alternative. Her studies linked pregnant women’s exposure to the substitute, known as perfluorobutane sulfonate (PFBS), with preeclampsia and overall hypertensive disorders of pregnancy.

PFBS may impair the ability of cells to form a fully functioning placenta, setting the stage for the development of preeclampsia, Feng explained.

National Toxicology Program (NTP) scientist Sue Fenton, Ph.D., introduced Feng. “We have known for many years that PFOA [a PFAS no longer made in the U.S.] was associated with preeclampsia in women,” Fenton said. “Now, Feng and her colleagues have reported that similar associations occur between preeclampsia and a PFAS that many assume is less harmful.”..."