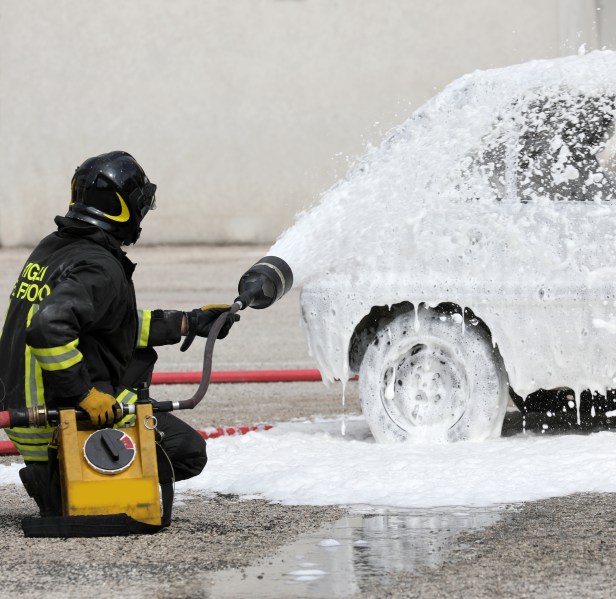 This legislation would encourage commercial airports to purchase the relatively low-cost devices – also referred to as an input-based testing system – to help limit and prevent exposure to PFAS, which are known as ‘forever chemicals’ because they do not naturally break down. It would also direct the FAA to identify options for reimbursing airports in Michigan and elsewhere that already acquired the devices without federal funding. Prior to passing the Senate with unanimous support, Peters’ legislation was previously approved by the Senate Commerce, Science and Transportation Committee where Peters is a member, in addition to Chairman of the Commerce Subcommittee on Surface Transportation, Maritime, Freight and Ports.”