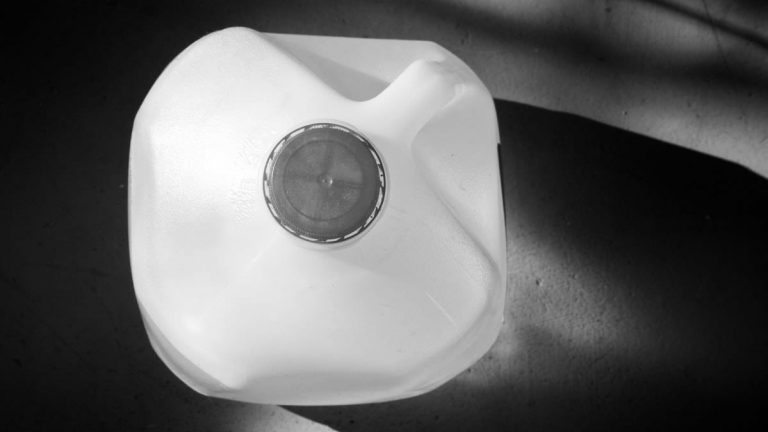 “While health experts have recently raised concerns about exposure to a group of chemicals known as PFAS in tap water, there’s now evidence that it may be a concern in bottled water, too.

Some bottled waters sourced from Spring Hill Farm Dairy in Haverhill, Mass., contain PFAS chemicals at levels higher than recommended for women who are pregnant or breastfeeding or for bottle-fed infants, according to a July 2 advisory from the Massachusetts Department of Public Health.

Spring Hill bottles water for numerous brands in the state, according to the advisory, including Whole Foods’ 365 Spring Water, Acadia Spring Water (sold at Stop & Shop), and Ice Canyon Spring Water (sold at CVS). How many units are affected is unclear, but bottled water sourced from Spring Hill is sold throughout Massachusetts and nearby states, according to the advisory. (For a full list of brands affected, see the DPH advisory [PDF].)

The advisory pertains only to Spring Hill spring water; the company’s other products—including distilled and purified water—are not affected…

Spring Hill says in a statement that it acted swiftly when the issue was uncovered.

‘As soon as Spring Hill Water was made aware of the changes noted in the advisory, we immediately responded and had a contract to install a new filtration system in place less than 48 hours later,’ the company told CR.

‘The state did off-the-shelf testing, which identified PFAS levels from an unknown source,’ the company said. ‘Although there is no state requirement for us to reduce those levels, we are doing so voluntarily and at our own expense.’

Current oversight of the chemical group varies. The Environmental Protection Agency has an advised limit for two of the main PFAS—known as PFOA and PFOS—of 70 parts per trillion (ppt). But there is currently no legally enforceable federal limit for the compounds  in bottled or tap water…

The issue with Spring Hill recently came to light as part of an investigation conducted by the New Hampshire Department of Environmental Sciences in preparation for new proposed PFAS standards in that state, says Jana Ferguson, director of DPH’s Bureau of Environmental Health.

During its investigation, New Hampshire regulators tested nearly two dozen brands of bottled water for PFAS and discovered that several brands sourced from Spring Hill had notable levels of the PFAS. The agency informed the Massachusetts DPH a week before the test results [PDF] were published, Ferguson says.

Spring Hill and the Massachusetts DPH responded by investigating where the PFAS could be entering the water, Ferguson says, and that review is ongoing.

‘At the same time, as soon as Spring Hill learned that the water did not meet [Massachusetts’] current guideline of 70 ppt for a sum of five compounds, they contracted to have a large activated charcoal filter installed,’ Ferguson says. ‘These filters are similar to those used by large water systems to remove PFAS and are very effective. We will confirm that the compounds have been removed by reviewing lab test results.’

Spring Hill’s new filtration process to remove PFAS compounds is expected to be operational by July 24.

The detection of PFAS in bottled water, not just tap water, is concerning, says DeWitt, the PFAS researcher.

‘People in communities whose public drinking water or private wells have been contaminated with PFAS have been advised to drink bottled water under the assumption that the bottled water does not contain PFAS,’ DeWitt says…

Despite the lack of a legal standard at the federal level, the International Bottled Water Association, a trade group that represents the bottled water industry, says it began requiring its members to test for PFAS as of Jan. 1. For one PFAS chemical, the limit is 5 ppt, and for more than one, it’s 10 ppt total, says Jill Culora, spokesperson for the association…

The association is currently reviewing the first results of tests under its new PFAS monitoring program, which encompasses 14 PFAS compounds, Culora says. All the samples so far registered below the EPA’s 70 ppt advisory limit, she says, while 97.3 percent registered nondetectable amounts of PFAS. (Spring Hill isn’t an IBWA member.)

And New Hampshire’s investigation, although representing a small sample group, also revealed also revealed encouraging results [PDF]. All other brands tested by the department—including major names such as Poland Spring and Polar Arctic Water—registered nondetectable or low amounts of PFAS before the advised 70 ppt limit…

The Massachusetts advisory says that drinking water containing PFAS doesn’t necessarily lead to health risks. But for consumers who’ve purchased Spring Hill-sourced bottled water, ‘out of an abundance of caution’ the company and state recommend that:

To see whether your bottled comes from Spring Hill, look on the product’s label, which lists the water source. The Spring Hill products affected by PFAS are those that list ‘spring’ water on the label.

The advisory stresses that not all Spring Hill brands list spring water as the source. Spring Hill waters labeled distilled, purified, or fluorinated aren’t affected by the PFAS advisory, according to the Massachusetts advisory.

The advisory also applies only to water produced before July 24, 2019, and in containers ranging in size from 1 to 2.5 gallons. The production date can be found on the shoulder of the bottle.”