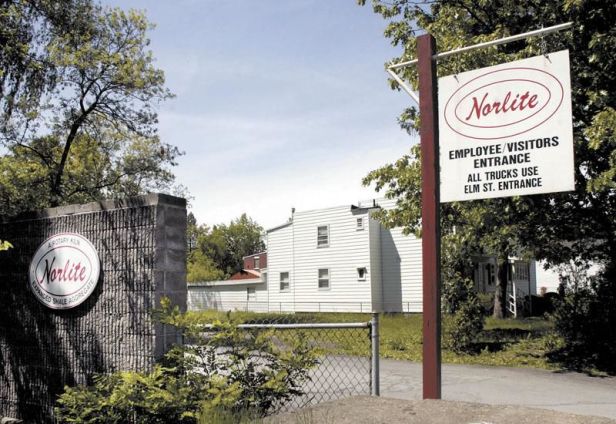 Read the full article by Record staff (The Record)

The issue of burning these chemicals came to light in February. when Norlite officials confirmed a contract with the Department of Defense and revealed that they incinerated AFFF containing PFAS materials for two years in Cohoes.

When news of the burning came to light last winter, Sen. Neil Breslin and Assemblyman John McDonald III brought forth legislation to prohibit the incineration of firefighting foam containing PFAS.

In part of a joint statement, the two commented on the importance of passing this legislation toward greater public health.

‘As we have seen in Hoosick Falls and other communities, the risks associated with PFAS contamination are of great concern to human health. Swift action was necessary to keep our communities’ air clean and to protect our residents of Cohoes and the surrounding communities,’ Breslin and McDonald stated.

‘[Wednesday], we are proud to say this bill has passed both houses of the State Legislature. We appreciate the support from all our federal, state, and local colleagues, along with our environmental partners’ strong advocacy on this issue. We look forward to the executive’s support for this measure,’ both added.

Cohoes Mayor Bill Keeler thanked Breslin and McDonald on their efforts toward resolving the issue.

‘Clearly the Norlite contracts with the Department of Defense and others to incinerate AFFF containing dangerous PFAS chemicals got ahead of the science determining if it was safe to do so,’ Keeler said. “We applaud the New York State legislature for passing the bill prohibiting incineration of materials containing these so-called forever chemicals in Cohoes, and we are thankful to Assemblymember John McDonald and Senator Neil Breslin for their tireless leadership on this issue on behalf of our community and the surrounding area’…”