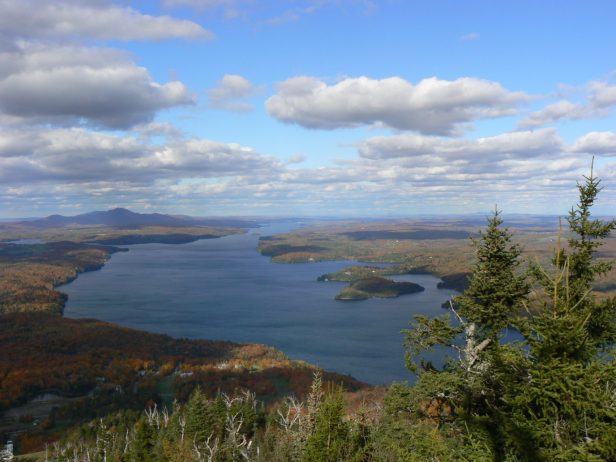 “To a standing room only crowd, state officials ticked through updates on a number of top-priority water quality issues related to Lake Memphremagog at a public forum on Tuesday night.

Among the highlights, tumors found on 30% of the lake’s brown bullhead fish do not, so far, appear to be caused by contaminants. The first of three state sampling events on July 20 showed extremely small amounts of the toxic class of chemicals known as PFAS in two out of 10 locations.

While 70% of the 32-mile-long lake’s surface area is in Quebec, about 71% of its watershed drainage area is in Vermont. The lake is a drinking water source for 175,000 Canadians.

Some residents, and all 118 members of the National Assembly of Quebec, have been pushing to make permanent a temporary moratorium on the discharge of leachate into the lake. The leachate — the liquid that forms when waste breaks down and water filters through — comes from Vermont’s only landfill, located in Coventry and operated by Casella Waste Systems.

Environmental groups raised alarms when Canadian officials detected trace amounts of PFAS in the lake earlier this year, though officials have not yet determined that the PFAS came from the landfill.

State officials have now announced an extension to that temporary moratorium. Meanwhile, the Coventry landfill has applied for a permit that will allow it to use new technology to treat the leachate for PFAS before discharging it, though state officials say it will not be discharged into Memphremagog. A draft of the permit will become available in September.”…