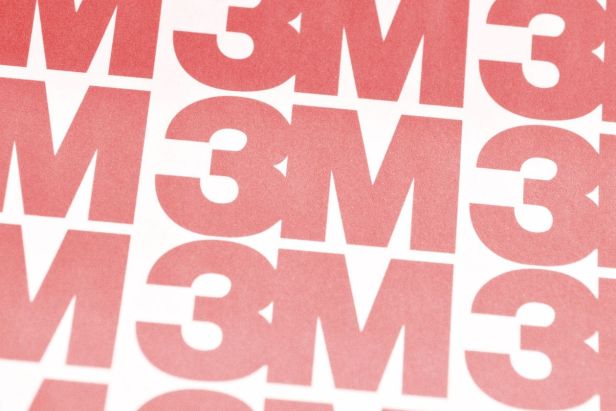 “OAKDALE, Minn. — The Minnesota Pollution Control Agency has discovered that potentially harmful chemicals are still leaching into surface water from a former 3M waste disposal site in Oakdale, despite the company’s efforts to contain them, regulators told 3M in a letter last week.

The MPCA has given the Maplewood-based manufacturer 45 days to come up with a new plan to keep perfluoroalkyl substances — better known as PFAS — from contaminating nearby water sources, the letter said…

The MPCA recently found PFAS-containing foam along Raleigh Creek in Washington County, which the agency said originated at the 3M site.

PFAS-containing foam was also discovered along Battle Creek in Ramsey County, but Koudelka said an investigation into the source of that contamination won’t be complete until February.

‘They’re two different sites and we’re treating them as such,’ Koudelka said…

3M has been working with the MPCA to contain PFAS contamination from the Oakdale site for nearly two decades, but Koudelka said their understanding of how the area’s ground water interacts with its surface water has improved in that time.

‘I think we have a better understanding of that now, and that’s why we’re going to ask them to do additional work,’ Koudelka said.