Temple researchers will look at link between PFAS and cancer 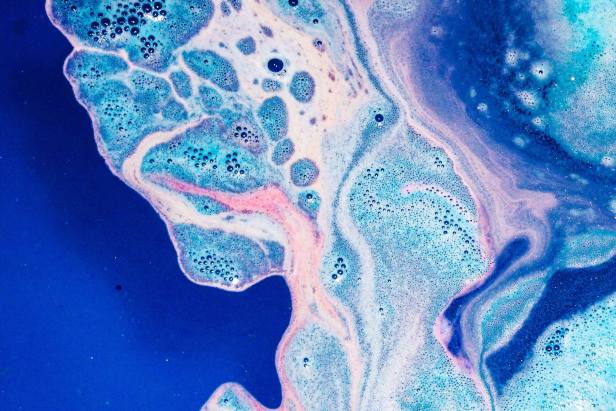 “Researchers at Temple University’s College of Public Health expect to receive $1.28 million to look at potential links between PFAS-contaminated drinking water and cancer as part of a national, federally funded health study…

The study, announced Monday by the Centers for Disease Control and Prevention and the Agency for Toxic Substances and Disease Registry, will involve seven sites across the country, including Bucks and Montgomery counties in Pennsylvania and Gloucester County in New Jersey.

However, the national study will not examine possible links to cancer, a decision that, when announced, frustrated many area residents who have outstanding questions whether cancers they were diagnosed with can be linked to PFAS.

The Temple researchers, who are assisting the Pennsylvania Department of Health with data collection, plan to use some of the data gathered for the national study for two additional studies that will look at PFAS cancer associations locally…

The $1.28 million would be part of the anticipated $5 million the state expects to receive over five years for the national study. Part of the research for that study will involve blood testing of more than 1,000 residents of Bucks and Montgomery counties who were exposed to PFAS, looking for links to health conditions ranging from high cholesterol to thyroid disease.

But the other part of that study will involve reconstructing a history of people’s exposure to PFAS. That’s where the Temple researchers come in. They will work with the Department of Health and a North Carolina-based firm, RTI, to reconstruct levels of PFAS exposure in Bucks and Montgomery Counties over time, based on current concentrations of the chemicals and their known half-lives, or the time it takes for them to decrease by half. That model is a key part of the national study and will be done by the six other communities across the country…

The team will then look at cancer-registry data for those 13 counties and, using statistical models, determine if higher concentrations of PFAS in drinking water are associated with higher rates of particular cancers…

A second arm of the research will target people who were part of core CDC research in Bucks and Montgomery Counties who were diagnosed with thyroid and kidney cancer, following up with them to expand and create a family network.

But there are challenges in doing this kind of research.

‘It’s hard to do,’ said Kyle Steenland, professor of epidemiology at Emory University. ‘You need a cohort you can follow over time, and you need good estimates of historical exposure, and that takes a long time to develop, if it’s possible.’

Steenland was one of three epidemiologists on the C8 Science Panel, which was created as part of a settlement agreement following a lawsuit against DuPont by communities in West Virginia’s Mid-Ohio Valley. The panel spent eight years studying 32,000 people in the Mid-Ohio Valley who had been exposed to PFOA, using data about how much PFOA had been released into the environment over time, information the researchers had access to.

Through that data, the panel wrote, ‘We conclude that there is a probable link between exposure to C8 (also known as PFOA) and testicular cancer and kidney cancer but not any of the other cancers that were considered.’

Steenland noted, however, that was only one PFAS chemical of nearly 5,000, and that in spite of the conclusion ‘the evidence base [for cancer] is weak.’

The Temple researchers plan to look at 14 PFAS chemicals, and through statistical models they hope to shed some light on which types of PFAS are most strongly associated with cancer…

For the CDC’s part, it, along with the Agency for Toxic Substances and Disease Registry, is considering other ways to investigate the relationship between PFAS exposure and cancer, including conducting an analysis of ‘previously collected data.’

But in an email, the CDC said that ‘planning for this analysis is still in the early stages.'”