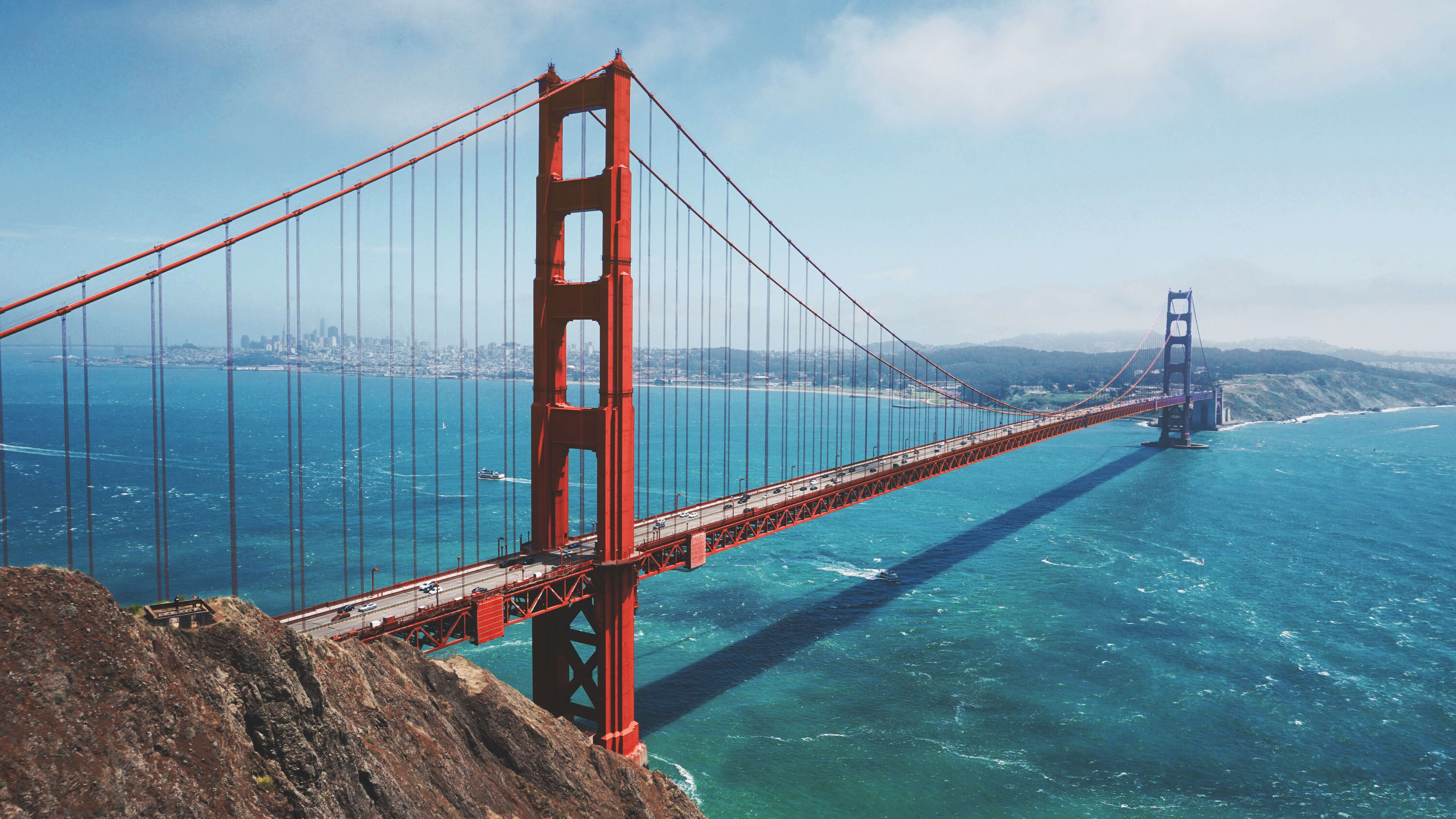 "Two bills that call for the partial banning and water testing of chemicals called perfluoroalkyl and polyfluoroalkyl substances (PFAS) were introduced to the Senate on Tuesday.

Senate Bill 1044, authored by Senator Ben Allen (D-Santa Monica) was introduced first. SB 1044 would ban the manufacture, sale and use of firefighting foam that includes PFAS by 2022. The state Fire Marshall would also be responsible in tracking sales and keeping the public informed of the ban. A civil penalty would be included in which fire departments themselves could be held accountable for post-2022 use of PFAS.

The other bill, Senate Bill 1056, was introduced to the Senate shortly afterwards. Authored by Senators Anthony Portantino (D-La Canada Flintridge), a longtime writer of chemical pollutant bills, and Lena Gonzalez (D-Long Beach), SB 1056 would have the State Water Resources Control Board test drinking water, groundwater, and surface water across California for all PFAS chemical types by 2022. Monitoring for PFAS by a Board laboratory would subsequently commence.

Both bills were written following years of reports highlighting the dangers of PFAS.

PFAS, a component in many foam-based firefighting equipment, have been linked to increasing cancer, liver disease, thyroid disease, increased asthma, decreased fertility, and a host of other problems. The CDC itself has found that they are also more dangerous than previously thought. And since PFAS don’t break down naturally in the environment, any exposure stays with the user forever, greatly endangering fire victims, bystanders, and especially firefighters themselves.

Following the many wildfires in the late 2010’s, researchers found many chemicals entrenched in scorched areas from firefighting equipment, most notably PFAS. These not only greatly harmed the environment, but also greatly harmed the firefighters putting out the wildfires. And while PFAS can be polluted through other means, such as around chemical factories that produce it, the wildfires and subsequent rains brought in a spike in PFAS levels in water around the state. Tests confirmed that an increase of wells and water sources now had PSAS following the wildfires, and because of the chemicals resiliency, have stayed there."